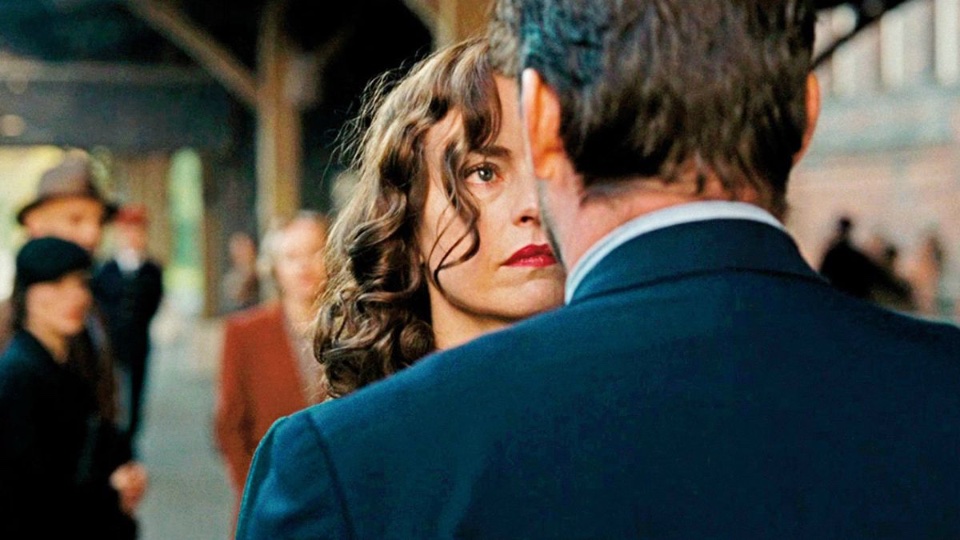 This evocative and haunting drama, set in rubble-strewn Berlin in 1945, is like no other film about post–World War II Jewish-German identity. After surviving Auschwitz, a former cabaret singer (Nina Hoss, in a dazzling, multilayered performance) has her disfigured face reconstructed and returns to her war-ravaged hometown to seek out her gentile husband, who may or may not have betrayed her to the Nazis. Without recognizing her, he enlists her to play his wife in a bizarre hall-of-shattered-mirrors story that is as richly metaphorical as it is preposterously engrossing. Revenge film or tale of romantic reconciliation? One doesn’t know until the superb closing scene of this marvel from Christian Petzold, one of the most important figures in contemporary German cinema.