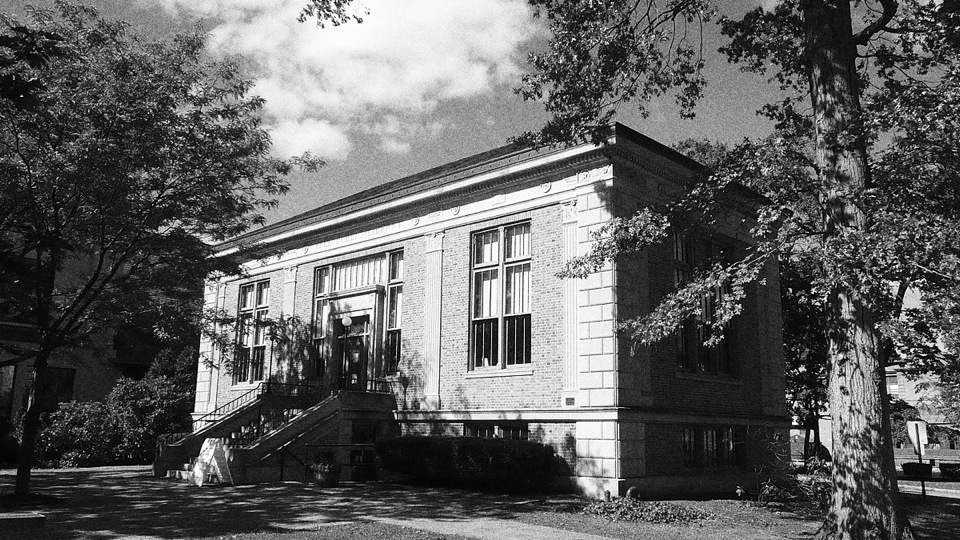 Montclair Film salutes the 125th Anniversary of the Montclair Public Library with this special screening and presentation of the newly restored PORTRAIT OF A LIBRARY. A poetic evocation of the American free public library system, the film was shot largely at the Montclair Public Library to showcase the democratic values embodied in the American library system. Distributed by the Museum of Modern Art and shown throughout the world under the auspices of the U.S. Department of State, the film was controversial in its time for its inclusion of the oft-censored book NATIVE SON by Richard Wright.