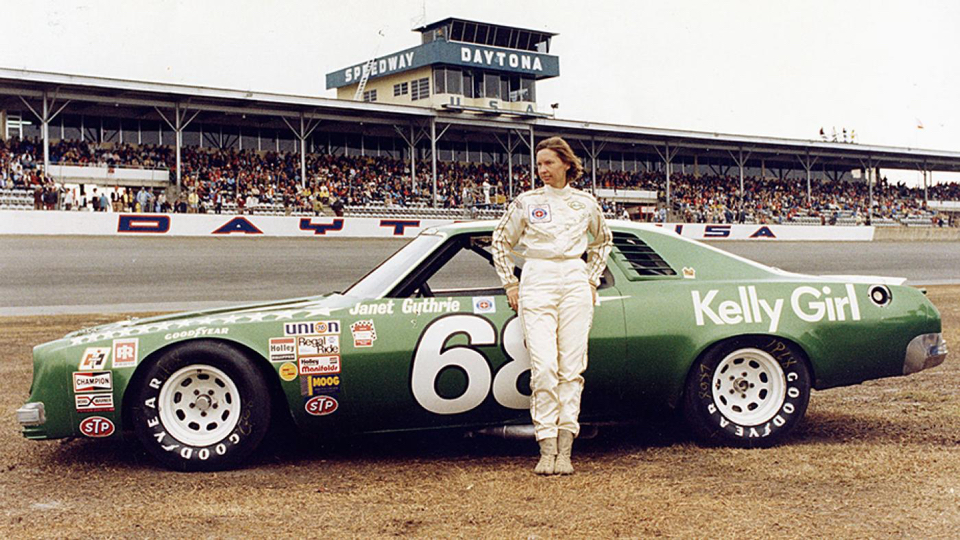 QUALIFIED tells the incredible story of motorsports pioneer Janet Guthrie, who became the first woman driver to ever qualify to compete in both the Indianapolis 500 and the Daytona 500, overcoming incredible odds to earn strong finishes on the racetrack. But despite Guthrie besting legends of the sport where it counted, her career stalled as she sought to hurdle the institutional obstacles that were erected in her path. Jenna Ricker’s film is Guthrie’s story in her own words, a thrilling document of a life and career lived at incredible speeds, despite the glacial pace of change. 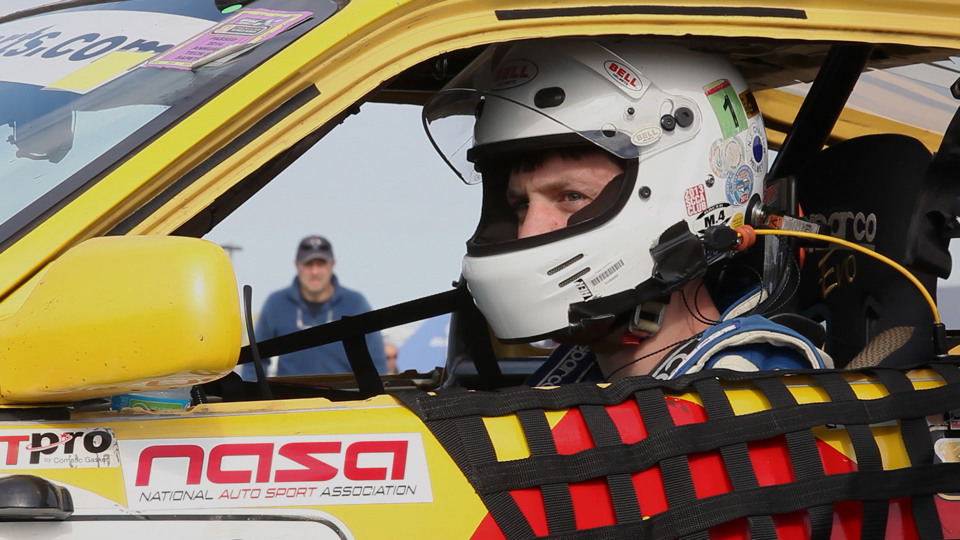