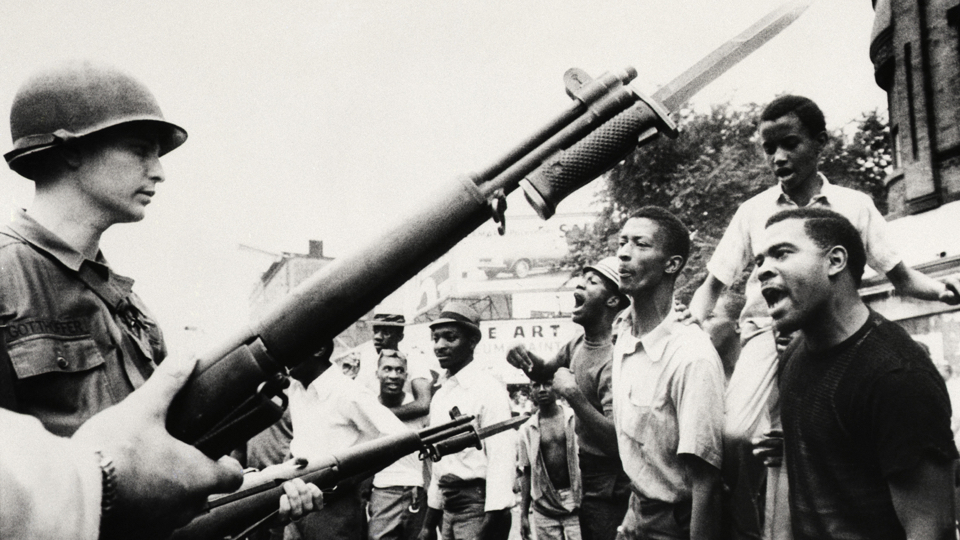 REVOLUTION ‘67 is an illuminating account of events too often relegated to footnotes in U.S. history — the black urban rebellions of the 1960s. Focusing on the six-day Newark, N.J., outbreak in mid-July, the film focuses on how the disturbances began as spontaneous revolts against poverty and police brutality and ended as fateful milestones in America’s struggles over race and economic justice. Voices from across the spectrum — activists Tom Hayden and Amiri Baraka, journalist Bob Herbert, former Mayor Sharpe James, and other officials, National Guardsmen and Newark citizens — recall lessons as hard-earned then as they have been easy to neglect since.