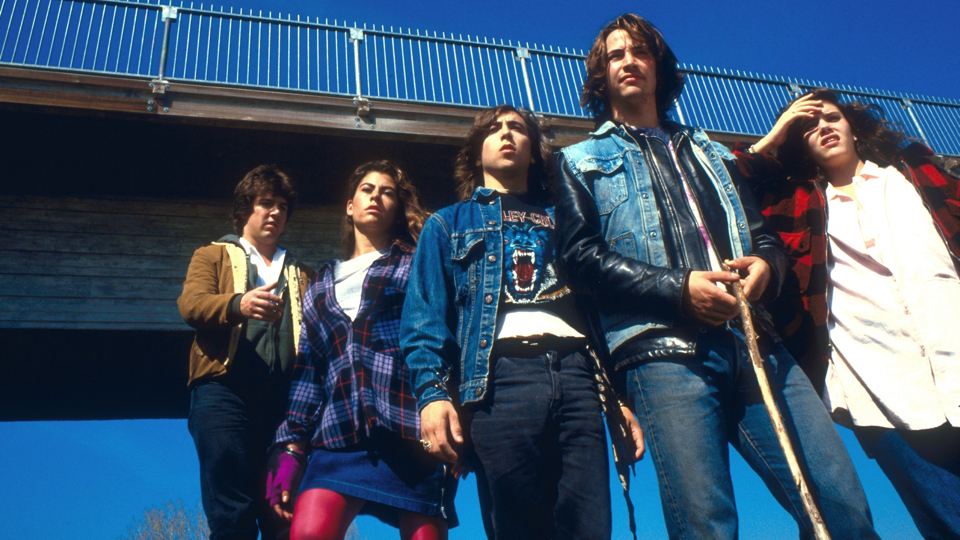 Teenage burnout Samson (Daniel Roebuck) has murdered his girlfriend and left her naked body lying on the bank of a river just outside their small California town. He not only doesn’t run away, he brings his friends to gawk at her dead body. Speed freak Layne (Crispin Glover) tries to force the teens’ silence to protect their friend, but conscience is gnawing at the others — particularly Matt (Keanu Reeves) and Clarissa (Ione Skye Leitch), who want to go to the police. 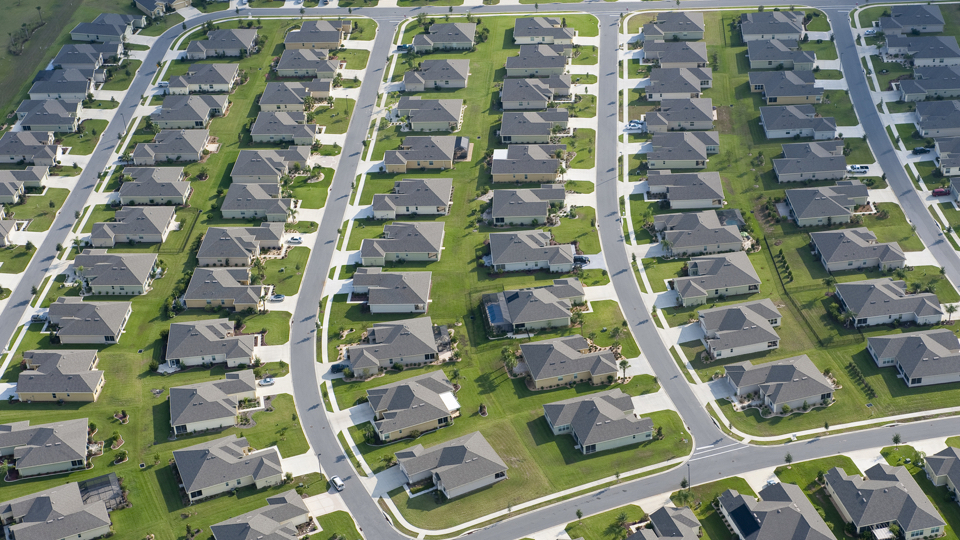