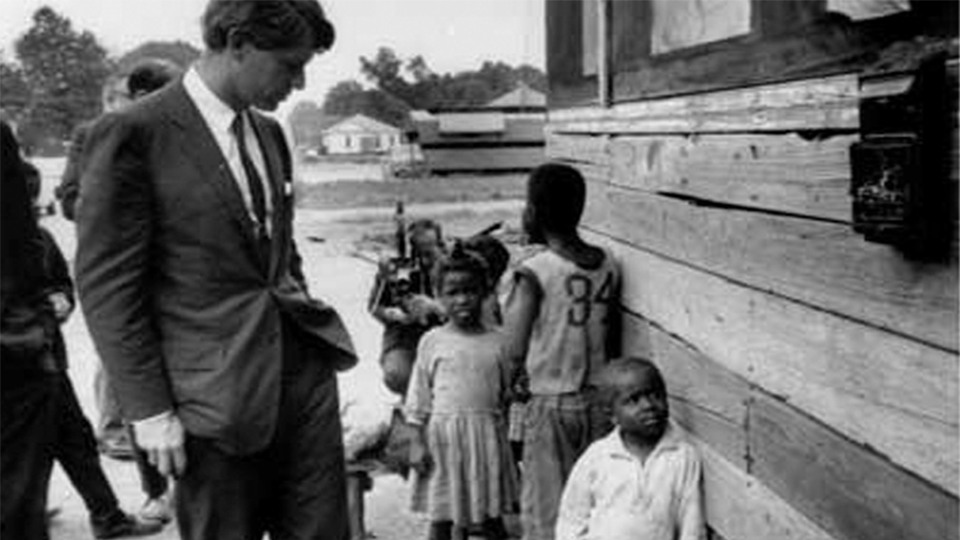 ROBERT KENNEDY REMEMBERED is a poignant eulogy and compelling reflection on the spirit, quality, and commitment RFK brought to his life and work. Shown on all television networks and during the 1968 Chicago Democratic National Convention simultaneously, this moving film tribute to a man who had hoped to win the presidency created a historic moment when it brought the proceedings to a standstill and the crowd, in tears, to its feet.

It went on to win an Academy Award ®

Restored by the Academy Film Archive and The Film Foundation, with funding provided by the Hobson/Lucas Family Foundation. 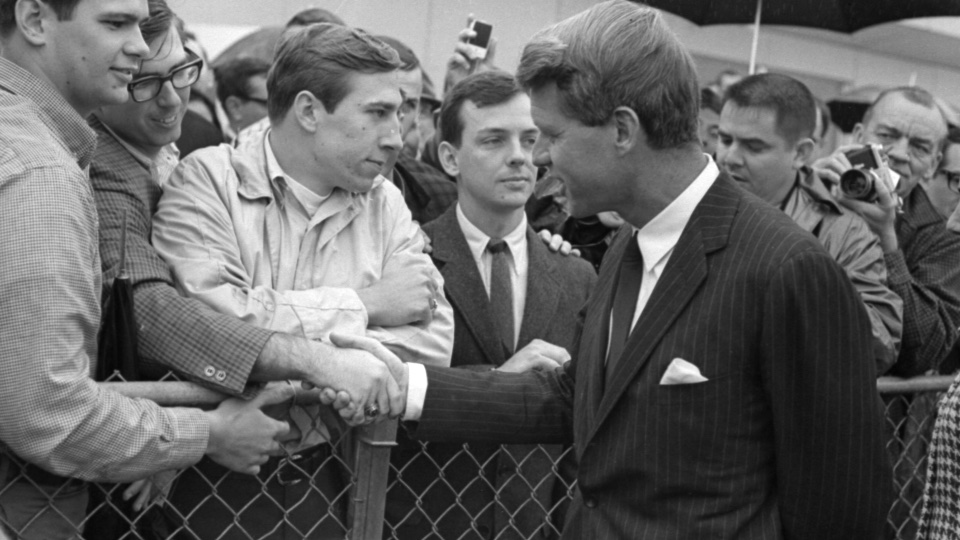 You Asked for the Facts