This screening is co-presented by Mindy Cohen and David Bershad. 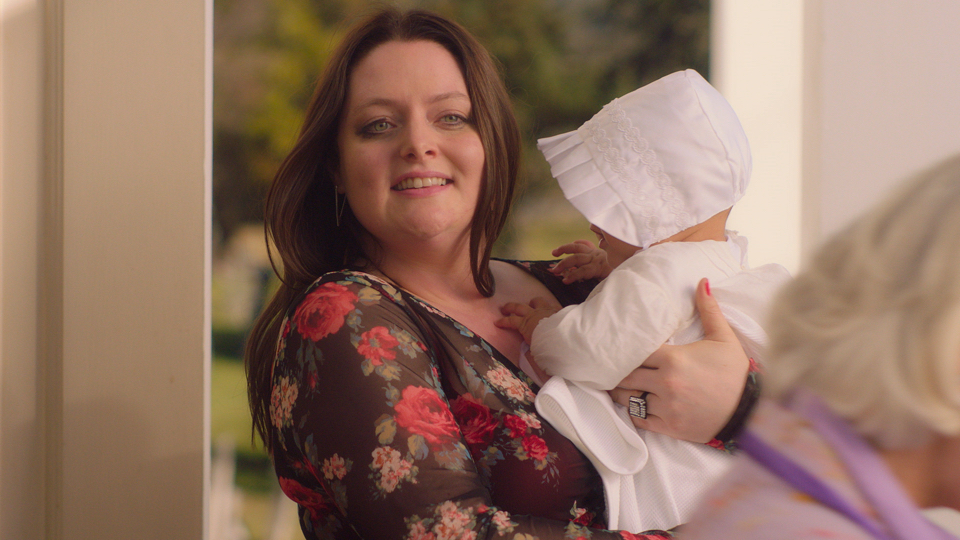