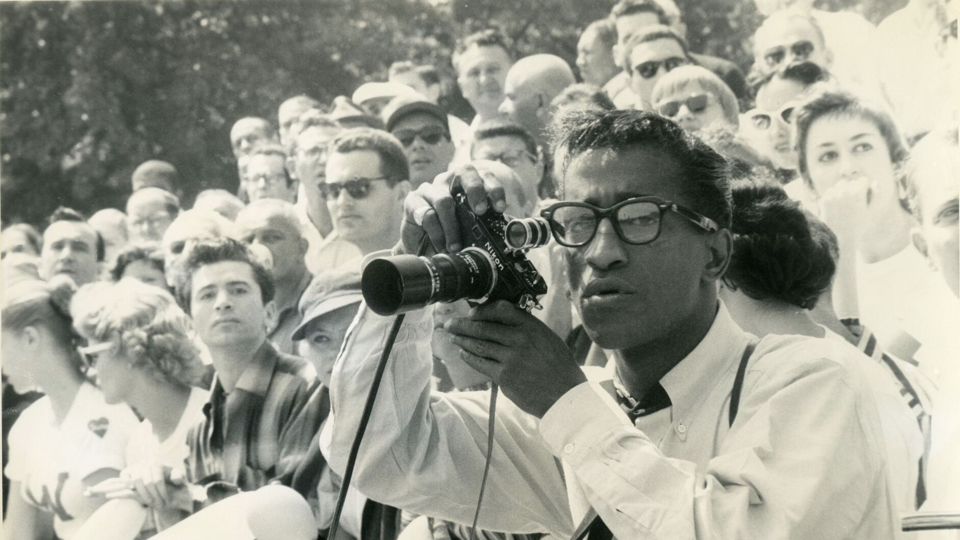 Sammy Davis, Jr. had the kind of career that was indisputably legendary, so vast and multi-faceted that it was dizzying in its scope and scale. And yet, his life was complex, complicated, and contradictory. Davis strove to achieve the American Dream in a time of racial prejudice and shifting political territory. With never-before-seen photographs from Davis’s vast personal collection, and excerpts from his electric performances in television, film, and concert, SAMMY DAVIS, JR.: I’VE GOTTA BE ME explores the life and art of a uniquely gifted entertainer whose trajectory blazed across the major flashpoints of American society from the Depression through the 1980s.

Q&A with director Sam Pollard at the May 5th screening only.