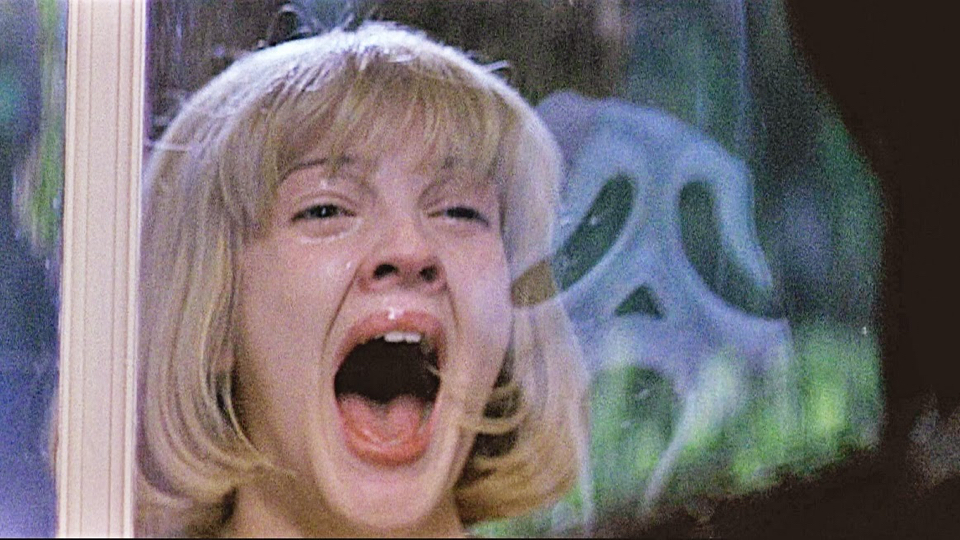 Released in 1996, with 36 years of slasher films between it and Hitchcock’s PSYCHO, SCREAM is a brilliant, meta-exploration of the tropes of the genre, one of the smartest movies about “movies” ever made, and the seminal horror film of the 1990’s. A year after the murder of her mother, a teenage girl is terrorized by a new killer, who targets her and her friends by using horror films as part of a deadly game. SCREAM  honors fandom with inside jokes, and its powerful influence on film culture and horror culture remains as strong as ever.