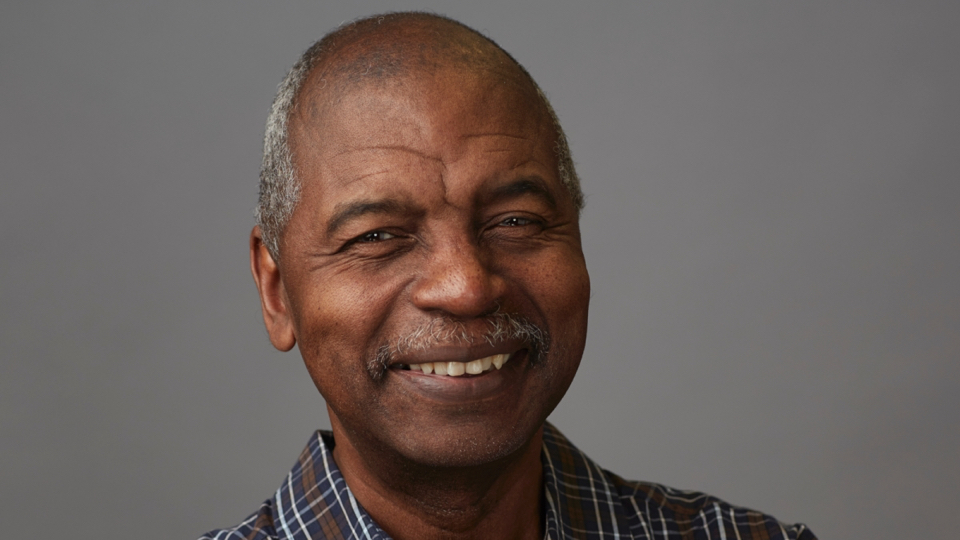 Join acclaimed playwright and screenwriter Richard Wesley for a master class on the art and craft of screenwriting. Wesley is an Associate Professor in Playwriting and Screenwriting at NYU. He earned a BFA from Howard University in 1967. His plays include Drama Desk winner THE BLACK TERROR (1971) and Audelco Award winner THE MIGHTY GENTS (1978). In the 1970s Professor Wesley wrote the screenplays for UPTOWN SATURDAY NIGHT (1974), LET’S DO IT AGAIN (Warner Bros., 1975), NATIVE SON (1984), and FAST FORWARD (Columbia Pictures, 1985). His teleplays include MURDER WITHOUT MOTIVE (1991), MANDELA AND DE KLERK (1997), and BOJANGLES (2000). Professor Wesley served as an adjunct at Manhattanville College, Wesleyan University, Borough of Manhattan Community College, and Rutgers University.

Presented in partnership with tiLT FEST