In 1965, when three women walked into the US House of Representatives in Washington D.C., they had come a very long way. They weren’t lawyers or politicians. They were not rich. They were women from Mississippi who had been descendants of African slaves. They had worked the cotton fields in the U.S. State of Mississippi and had come to their country’s capitol to seek their civil rights. And they were the first black women to be allowed in the senate chambers in nearly 100 years. STANDING ON MY SISTER’S SHOULDERS is the award-winning documentary that tells the history of the Mississippi women who played a crucial role in the US Civil Rights movement. These living legends give their firsthand testimony and capture a piece of history that is often overlooked in history books. Their achievements go beyond the cotton fields of Mississippi or even the coasts of America. These are true grassroots heroines, who in the most oppressive of societies, proved that anyone can take a stand and fight for human rights.

This screening, as a part of The Price of Liberty film series, is presented in partnership with 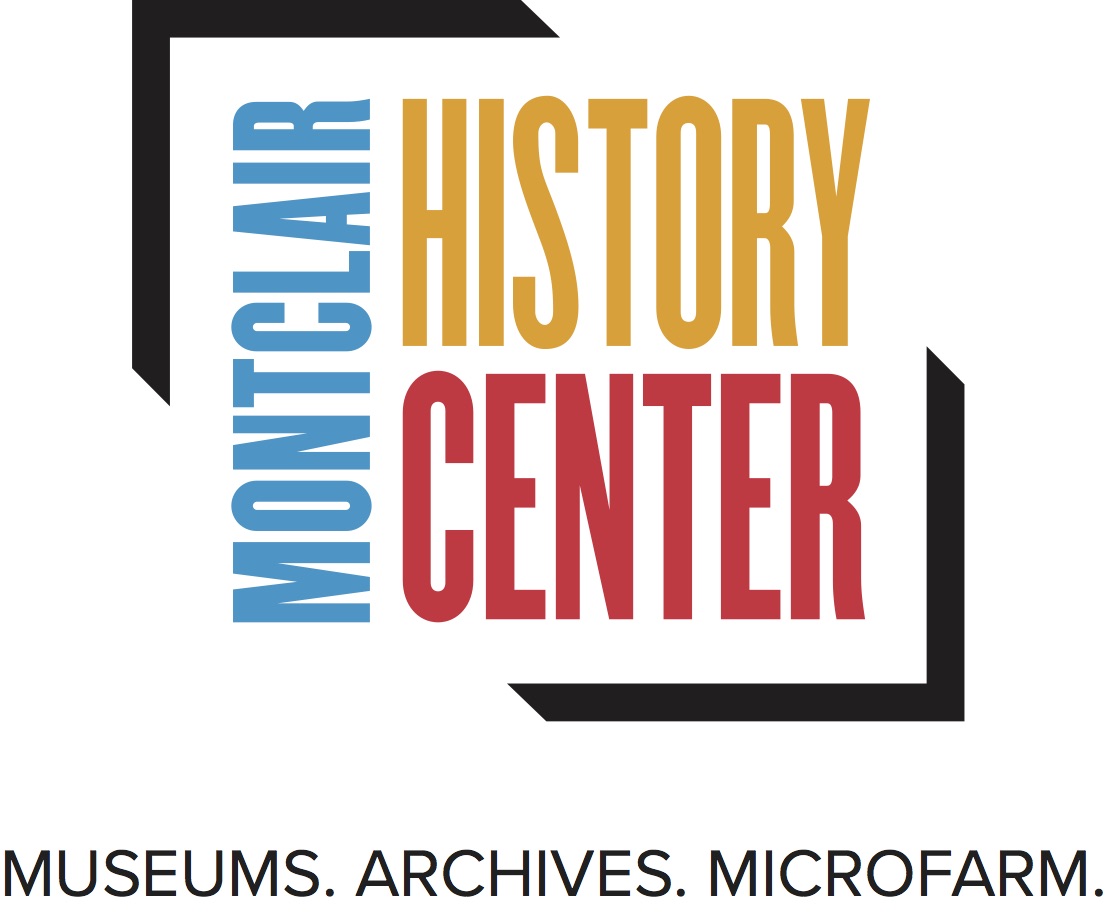