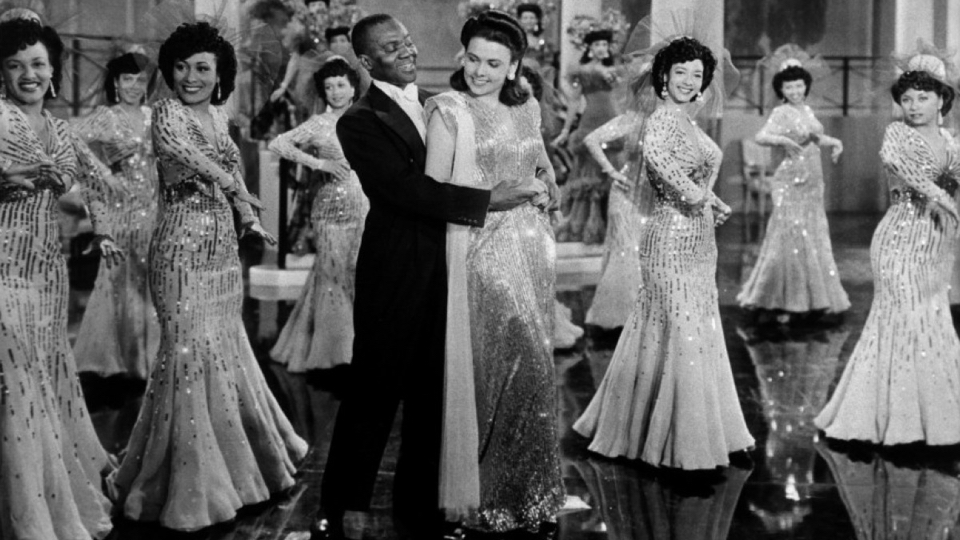 Bill Williamson (Bill Robinson), a struggling performer, meets a beautiful vocalist named Selina Rogers (Lena Horne). Bill promises her that they will be together after he becomes a success. However, he and Selina both skyrocket to fame and lose contact. Fortunately, Bill just might get one more chance to woo Selina at a huge musical stage show. Popular entertainers of the 1940s, including Fats Waller and Cab Calloway, perform as themselves in the film.