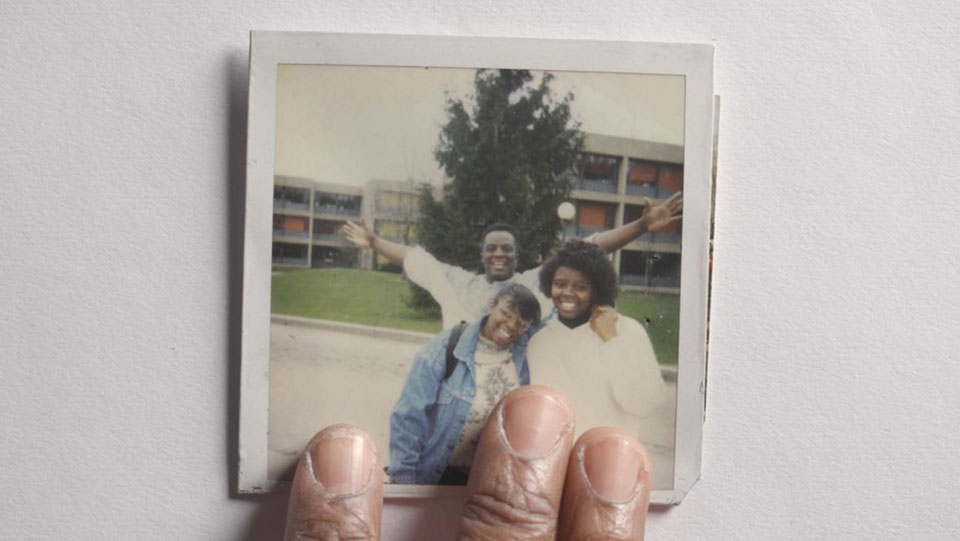 Director Yance Ford’s wrenching, unforgettable STRONG ISLAND examines the violent death of the filmmaker’s brother 25 years ago and the judicial system that allowed his killer to go free. Featuring intimate conversations with Ford’s family and revelatory confessional moments that articulate the profundity of the loss, STRONG ISLAND calls us to bear witness to the reality rather than the abstraction of injustice. It goes beyond the tropes of traditional nonfiction filmmaking by taking us into the homes of those left behind, into their profound crises of civic faith, and by interrogating racialized perception and the catastrophe left in its wake.

Carroll Bogert, President of The Marshall Project will moderate a Q&A with director Yance Ford after the Saturday, May 6th screening.