Naomi Kutin seems like a typical Orthodox Jewish preteen from New Jersey, until she breaks a world record in the sport of powerlifting and turns into an international phenomenon. SUPERGIRL follows Naomi’s unique coming-of-age story as she fights to hold on to her title while navigating the perils of adolescence—from strict religious obligations to cyberbullying, and health issues that could jeopardize her future in powerlifting. What if she can no longer break world records? With her devoted family supporting her each step of the way, Naomi must find an inner strength to match her physical power. 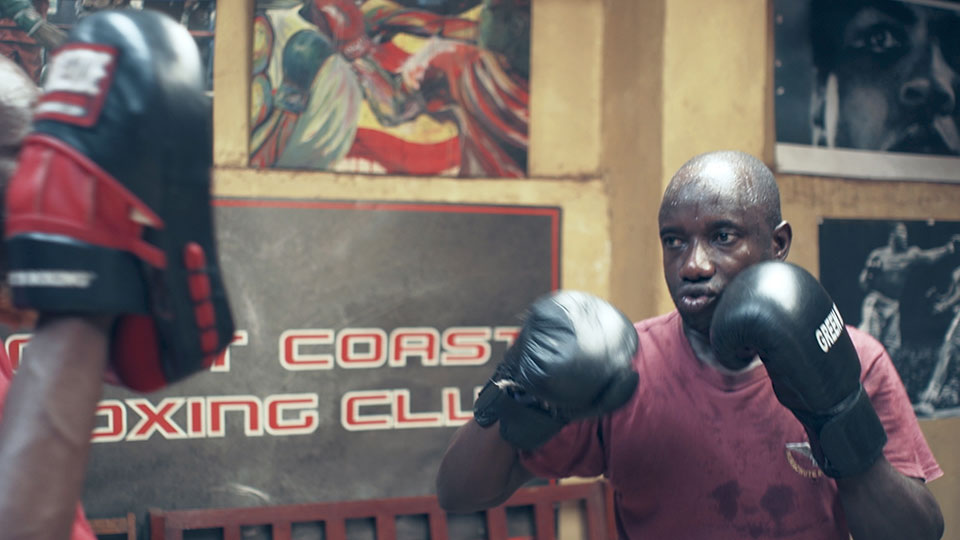