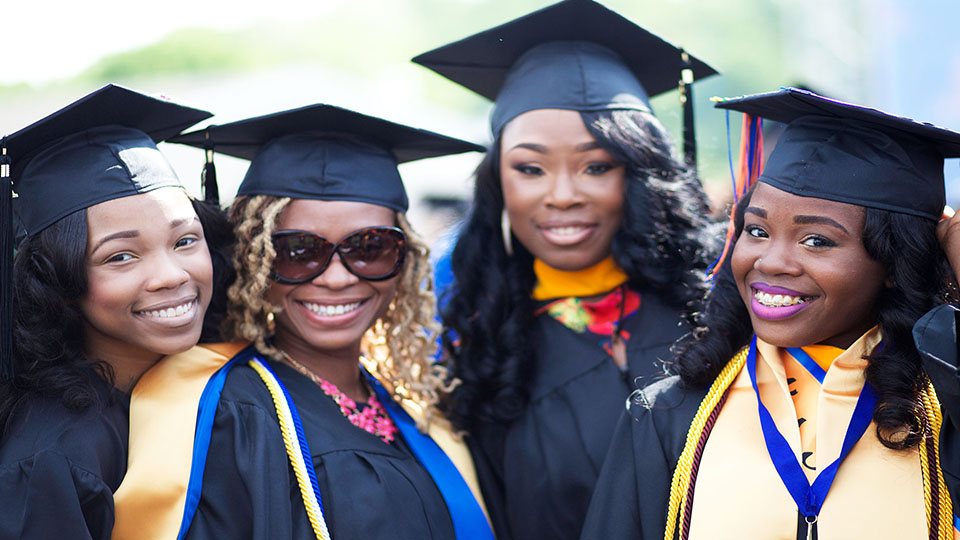 The rich history of America’s Historically Black Colleges and Universities (HBCUs) began before the end of slavery, flourished in the 20th century, and profoundly influenced the course of the nation for over 150 years — yet remains largely unknown. With TELL THEM WE ARE RISING: THE STORY OF BLACK COLLEGES AND UNIVERSITIES, the latest documentary from Stanley Nelson (BLACK PANTHERS, FREEDOM RIDERS) and Marco Williams, the powerful story of the rise, influence, and evolution of HBCUs comes to life.