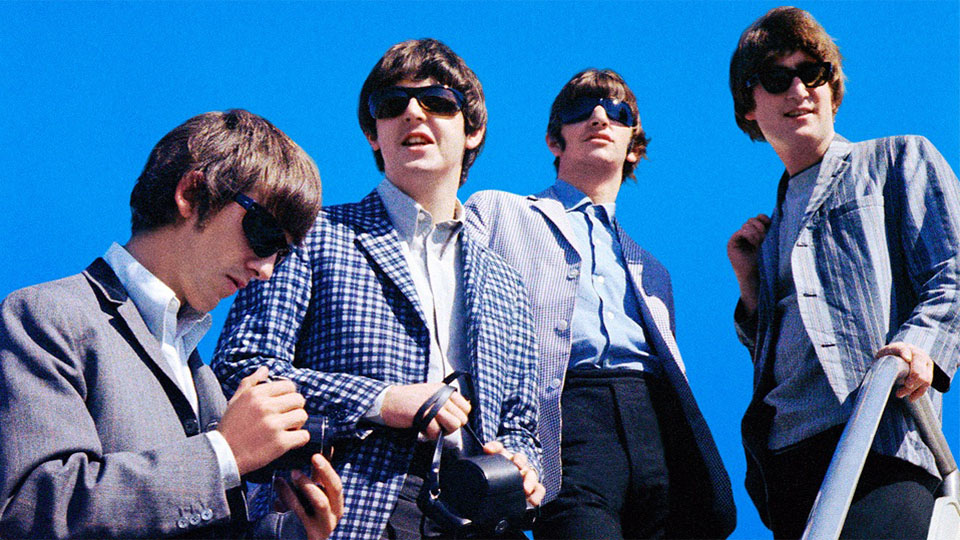 We all know the moment. February 9th, 1964, 8:12pm EST – after a brief commercial break, four young men from Liverpool step onto the Ed Sullivan stage, changing culture forever. Seventy-three million people watched The Beatles perform that night, the largest audience in television history. It was an event that united a nation and signaled the birth of youth culture as we know it today. But while this single performance introduced The Beatles to America, what the band did next would introduce them to the entire world, permanently transforming the music industry and forever ingraining them into the fabric of popular culture… They went on tour.