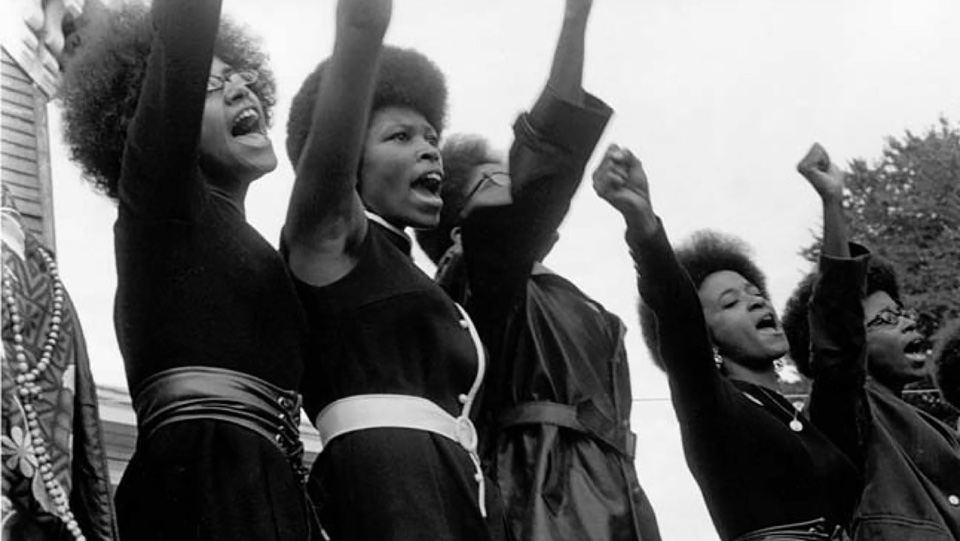 In the turbulent 1960s, change was coming to America and the fault lines could no longer be ignored — cities were burning, Vietnam was exploding, and disputes raged over equality and civil rights. A new revolutionary culture was emerging and it sought to drastically transform the system. The Black Panther Party for Self-Defense would, for a short time, put itself at the vanguard of that change. THE BLACK PANTHERS: VANGUARD OF THE REVOLUTION (MFF ’15) is the first feature-length documentary to explore the Black Panther Party, its significance to the broader American culture, its cultural and political awakening for black people, and the painful lessons wrought when a movement derails.