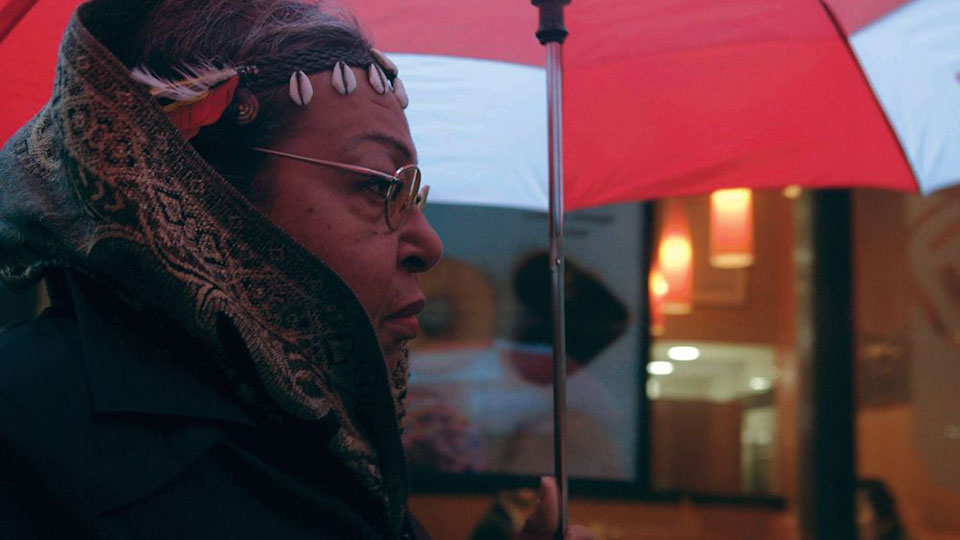 In THE DEATH AND LIFE OF MARSHA P. JOHNSON, Oscar nominated filmmaker David France (HOW TO SURVIVE A PLAGUE) tells the gripping story of the beginning of the modern transgender movement. Sylvia has been called “the Rosa Parks of the modern transgender movement,” and Marsha, “the Bodhisattva of Christopher Street.” Together they formed the first transgender rights organization and started the enduring civil rights march for gender nonconforming people. But when tragedy strikes, the community’s demand for justice runs up against a system that seeks to deny them legitimacy.