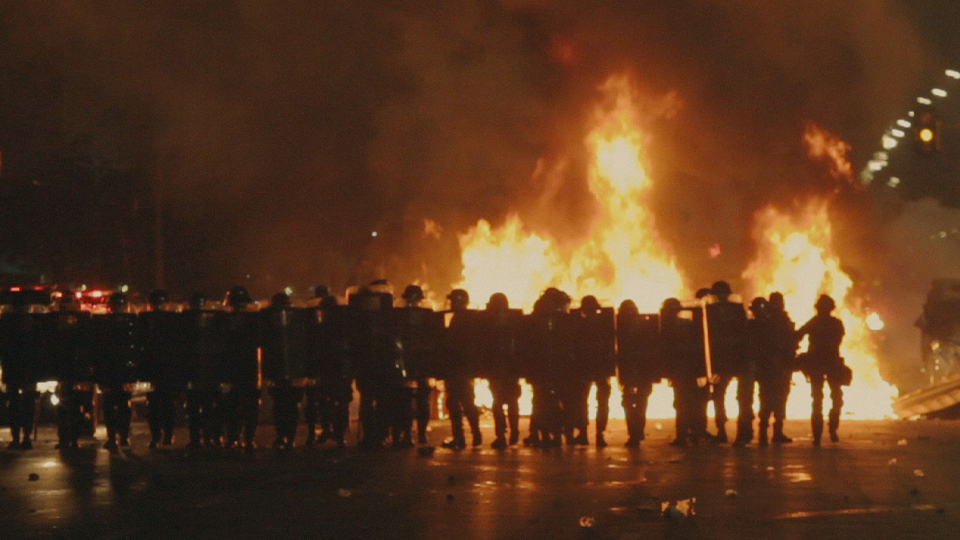 A thrilling documentary about politics, corruption, and justice in Brazil, Petra Costa’s EDGE OF DEMOCRACY played in competition at the 2019 Montclair Film Festival before being nominated for a 2020 Academy Award for Best Documentary. As timely a film as you’ll find, even a year after its premiere.