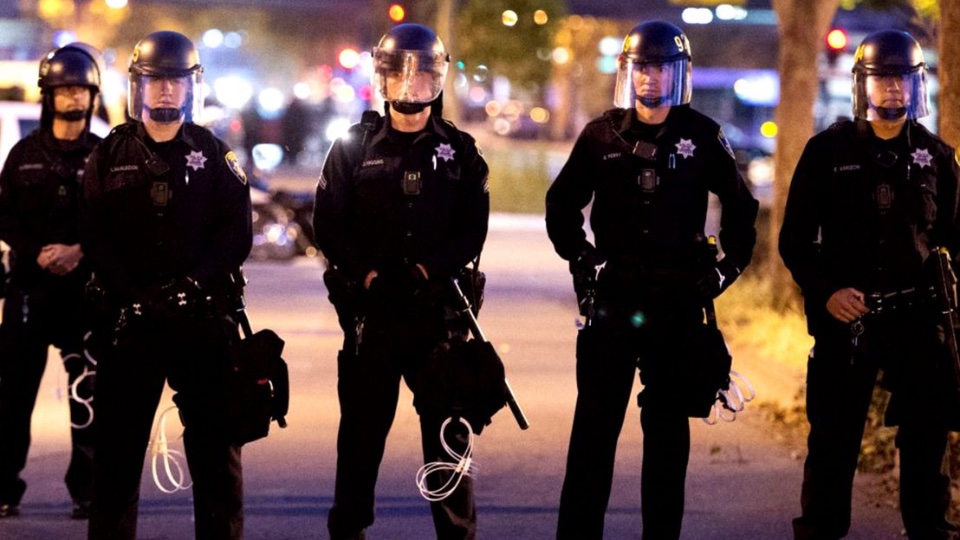 One of the must-see documentary films of this year, Peter Nicks’ THE FORCE presents a cinema vérité look deep inside the long-troubled Oakland Police Department as it struggles to confront federal demands for reform, a popular uprising following events in Ferguson, MO, and an explosive scandal. The film is an exemplar of the vérité form- no talking heads, no pundits, but instead a powerful form of observation that allows audiences to draw their own conclusions. The result is a film lovers that audiences will be discussing for a long time to come.