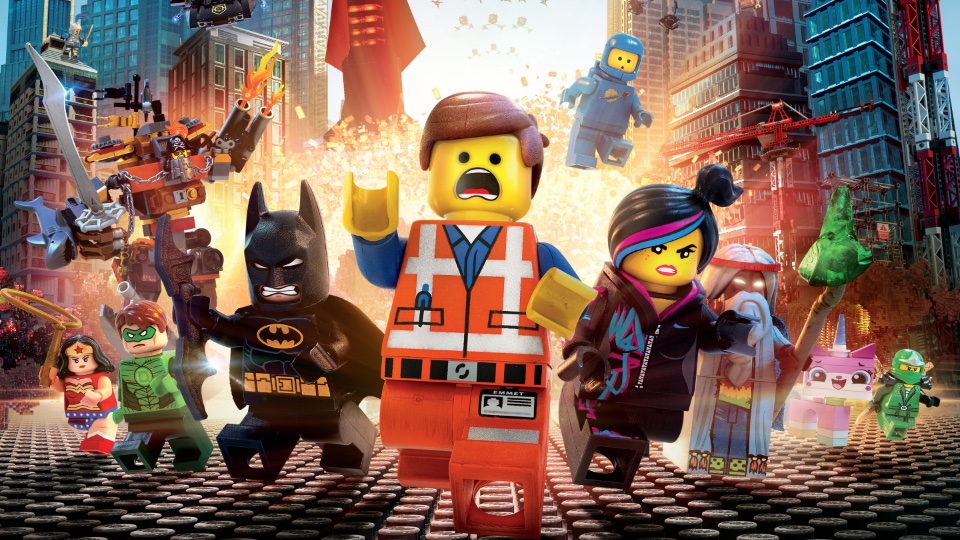 THE LEGO MOVIE follows Emmet (voiced by Chris Pratt), an ordinary, rules-following, perfectly average LEGO minifigure who is mistakenly identified as the most extraordinary person (the MasterBuilder) and the key to saving his LEGO world. He is drafted into a fellowship of strangers — including an old mystic (voiced by Morgan Freeman) and LEGO Batman (voiced by Will Arnett) — on an epic quest to stop an evil tyrant from gluing the universe together — a journey for which Emmett is hopelessly and hilariously underprepared. Now the fate of the world is in his tiny yellow hands. Will Ferrell, Liam Neeson, Elizabeth Banks and more also provide voices in this family adventure. Prepare yourself for…the greatest movie ever assembled! 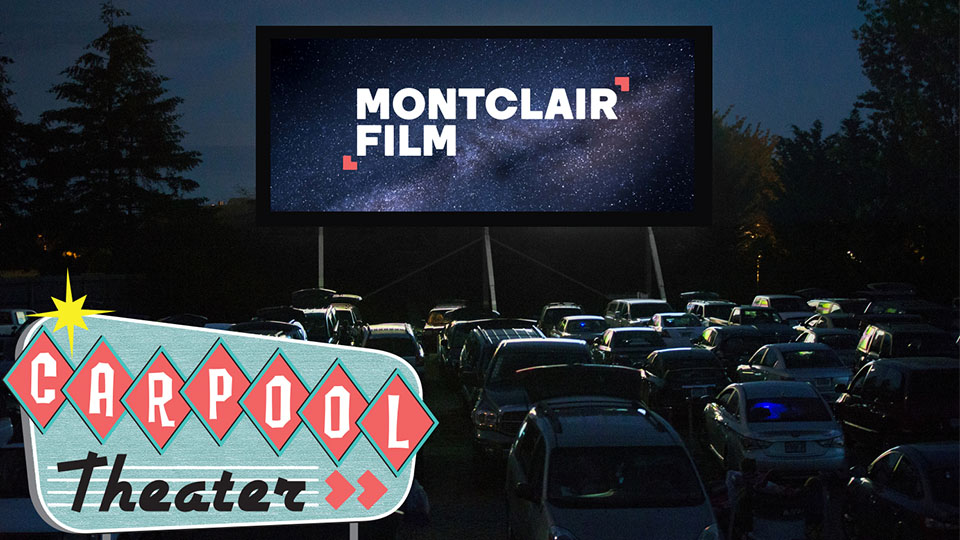