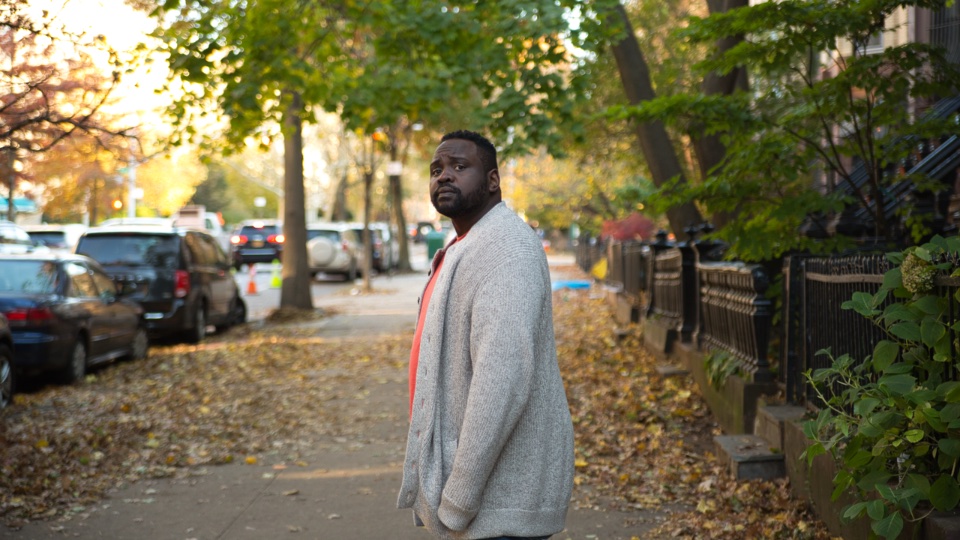 In THE OUTSIDE STORY, Casimir Nozkowski’s delightful new comedy, Brian Tyree Henry (ATLANTA) is Charles Young, an introverted video editor, trying to recover from a broken heart. Perceiving a betrayal of trust as a sign his girlfriend Isha (Sonequa Martin-Green) is leaving him, Charles preemptively blows up his relationship and sequesters himself at home. When the fates do not comply, Charles accidentally locks himself out of his apartment and stumbles into a life-changing odyssey, exploring his building and opening himself up to his community, a world of possibility that he had been actively avoiding.