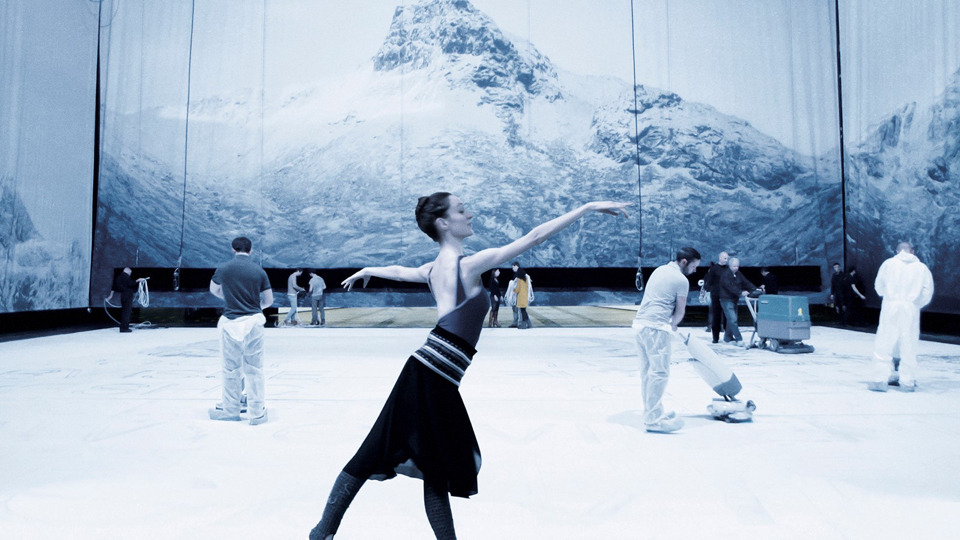 The Palais Garnier has been the home of the Paris Opera since 1875, and in his new documentary, director Jean-Stéphane Bron takes viewers inside one of the most venerated arts institutions in the world. It’s autumn 2015 and at the Paris Opera, Stéphane Lissner is putting the finishing touches to his first press conference as director. Backstage, artists and crew prepare to raise the curtain on a new season with Schönberg’s Moses and Aaron. At the same time, a promising young Russian singer begins at the Opera’s Academy. In the hallways of Opera Bastille, his destiny will cross paths with that of Bryn Terfel, one of the greatest voices of his time. As the season progresses, more and more characters appear, playing out the human comedy, but it is set against a tragic backdrop when terrorist attacks plunge Paris into mourning. Even though the show must go on at all costs, there is no end of trouble for the new director.