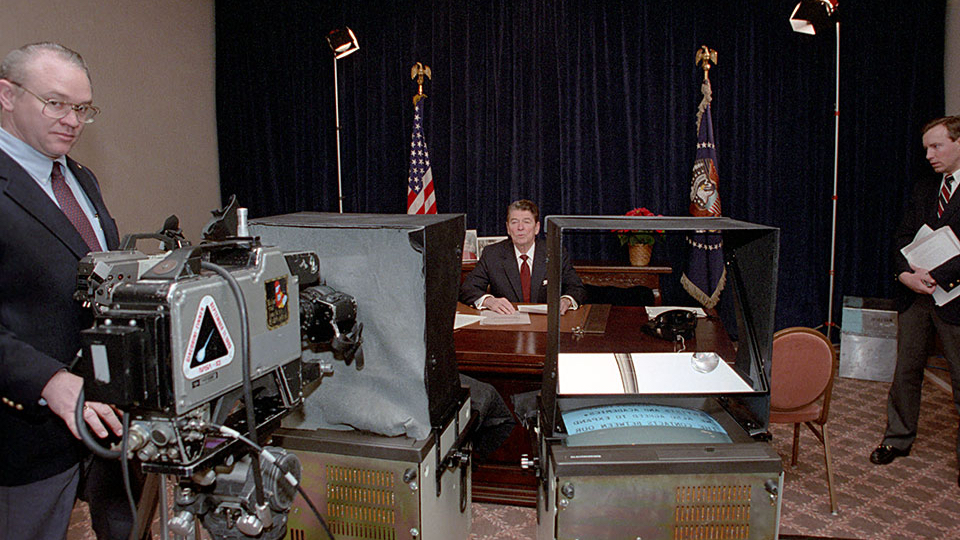 Pacho Velez and Sierra Pettengill mine the past for contemporary relevance and come up trumps in THE REAGAN SHOW, a film about a prolific actor’s defining role: Leader of the Free World. It uses the Reagan administration’s internal documentation to capture the spectacle of American might at its acme, exploring the relationship between the media and those in power as they participate in the collaborative act of image making. Told entirely through a largely unseen trove of archival footage, the film captures the pageantry, pathos, and charisma that followed the original performer/president from Hollywood to the nation’s capital. 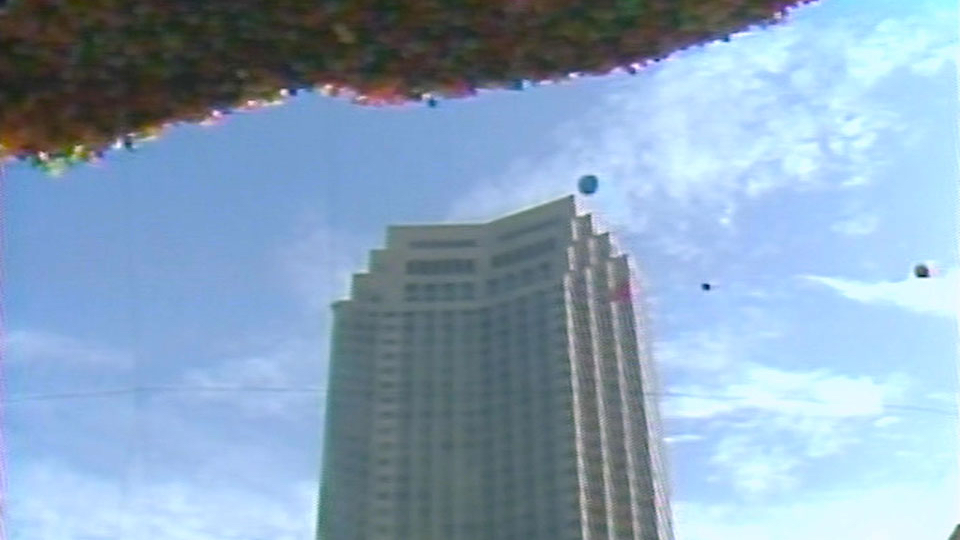 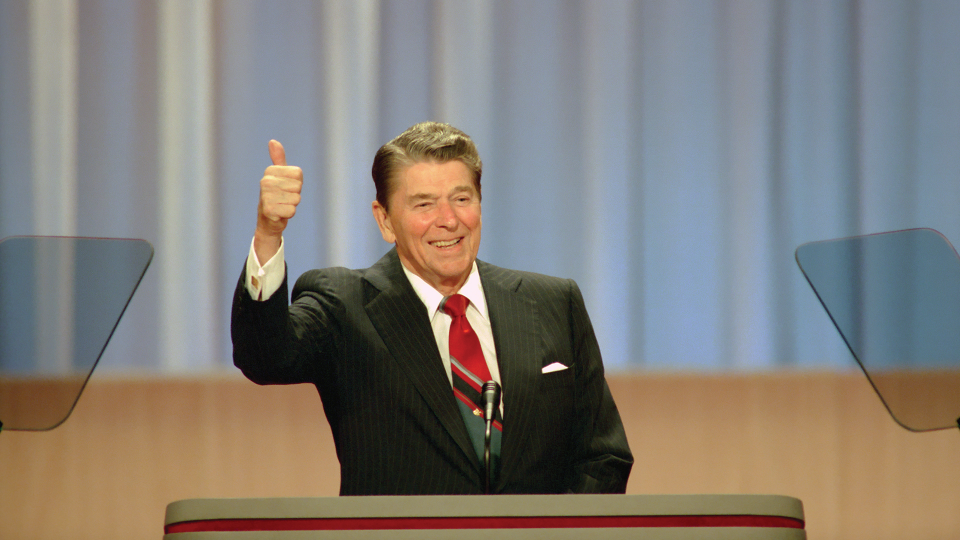 The Prism of Performance in THE
REAGAN
SHOW