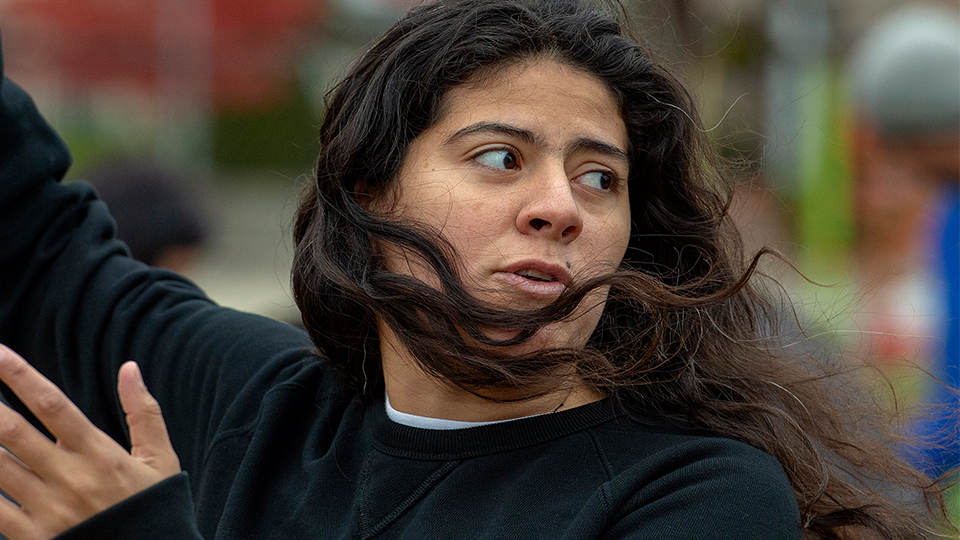 The Ironbound district of Newark, New Jersey is one of the most toxic neighborhoods in the country. Maria Lopez, a Honduran-American resident there, is waging a war for environmental justice. Directed by MFF alumna Julie Winokur, THE SACRIFICE ZONE explores the contemporary impact and legacy of environmental racism in our communities, following Maria as she leads a group of warriors who are fighting to break the cycle of poor communities of color serving as dumping grounds for all of our waste.

Following the film, join director Julie Winokur and a panel of national and local activists and leaders as they discuss the issues raised in the film, from recent actions taken to address the disproportionate impact of industrial pollution on communities of color, to local and national legislative initiatives that look to bring about systemic changes seeking to transform the legacy of industrial waste in our cities.