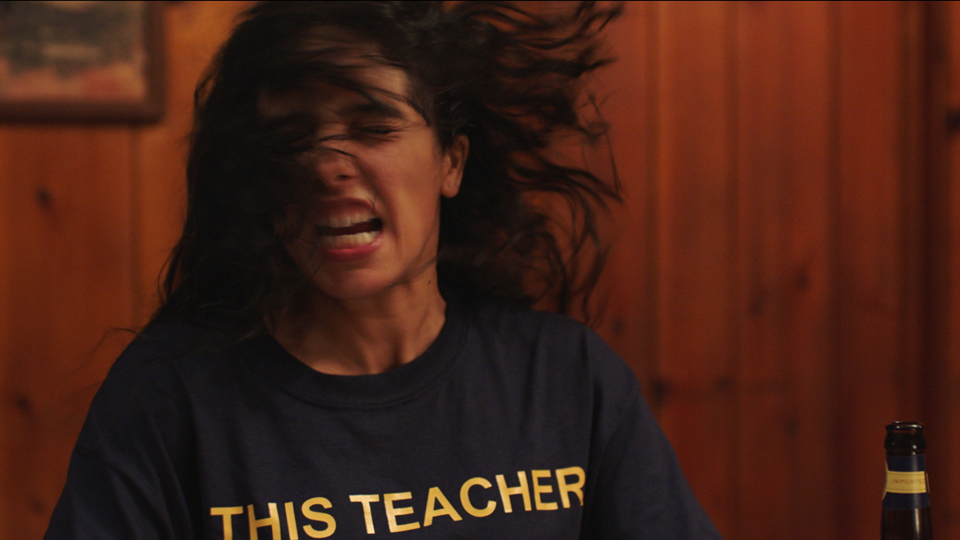 Hafsia (Hafsia Herzi) is a young Parisian who travels to New York City to meet up with her old friend Sarah (Sarah Kazemy), an aspiring actress who seems to have made a happy, prosperous life for herself in the big city. But Hafsia is not satisfied with the trappings of contentment and, seeking an escape, books a stay at a remote cabin upstate, a place where she can get away from everything, including herself. But she experiences a chance encounter with strangers, Hafsia finds that, for a young Muslim woman, escaping your identity in America is an impossibility.