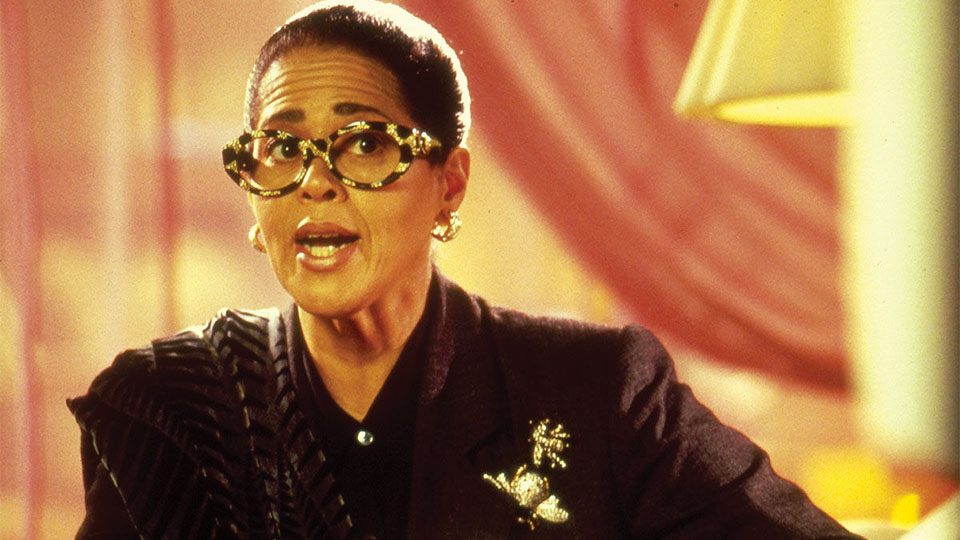 In response to the national crisis in the aftermath of the murders of Ahmaud Arbery (Brunswick, GA), Breonna Taylor (Louisville, KY), and most recently George Floyd (Minneapolis, MN), THIRTEEN’s Great Performances resumes free streaming of Marc Levin’s film adaptation of Anna Deavere Smith’s play TWILIGHT: LOS ANGELES. In her acclaimed one-woman show, Smith gives voice to 40 real-life “characters,” from a Korean grocer to a Hollywood agent and a juror who participated in the L.A. uprising of 1992. Her performance is an account of what and how these people spoke to her in hundreds of interviews, with the film interweaving Smith’s virtuoso performance with documentary interviews and footage of then contemporary Los Angeles.