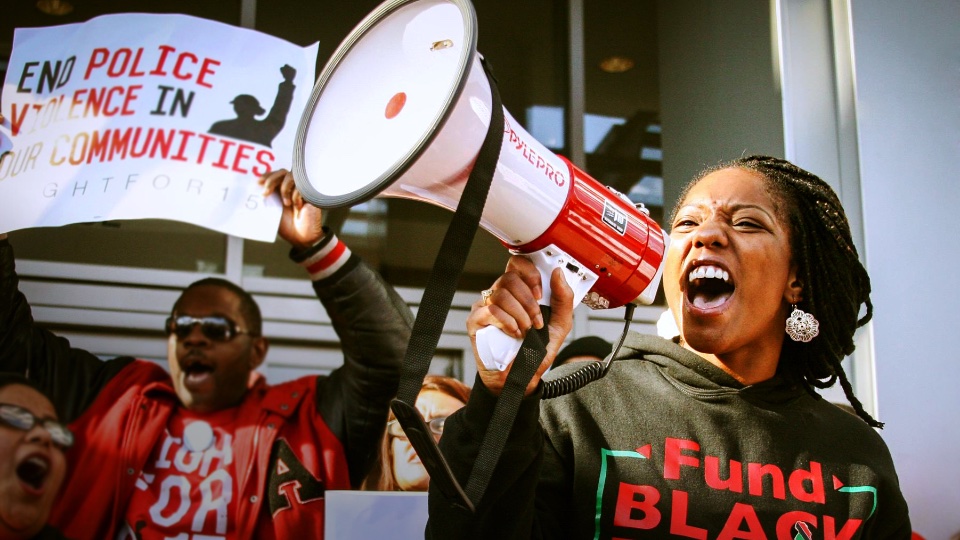 After two Black Chicagoans are killed, millennial organizers challenge an administration complicit in state violence against its residents. Told through the lens of Janaé and Bella, two fierce abolitionist leaders, UNAPOLOGETIC is a deep look into the Movement for Black Lives, from the police murder of Rekia Boyd to the election of Mayor Lori Lightfoot. Filmed on the front lines in the battle for social justice, police accountability, and social change, director Ashley O’Shea’s UNAPOLOGETIC is a throwback to the documentary films of an earlier era, honoring the experience and perspectives of those lifting their voices in struggle.