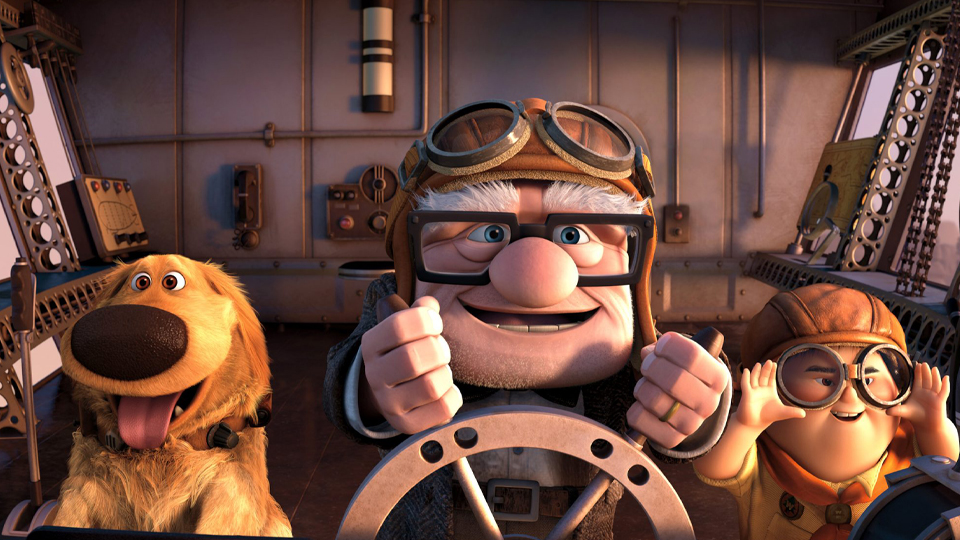 One of the great Pixar films of all-time, this story of an unexpected partnership between a widower and a young boy scout is a moving meditation on love, loss, and the adventures of friendship. The Opening Night Film of the 2009 Cannes Film Festival, the film received a rapturous response, cementing its place in film history as one of the truly great family films.