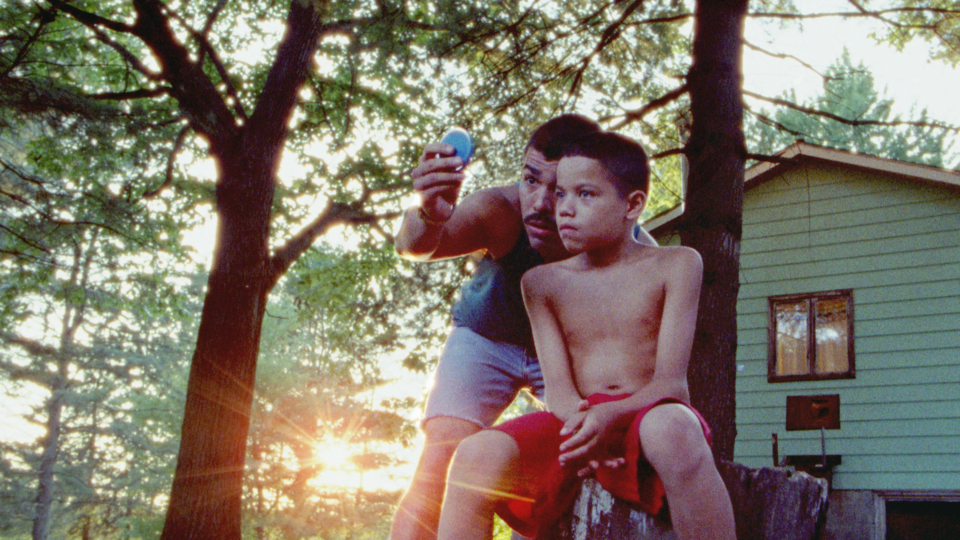 Adapted from Justin Torres’ spare and elegant coming-of-age novel, Jeremiah Zagar’s WE THE ANIMALS is the story of three brothers—Manny, Joel, and Jonah—who live with their mother and exist almost exclusively in a world of their collective making. A constant flurry of laughter, kinetic energy, and imaginative play, the boys emulate their actions of their difficult and combustible father. But when Jonah, the youngest, begins to realize his own unforeseen path, his world is turned upside down. WE THE ANIMALS is uniquely sensitive and beautifully rendered.