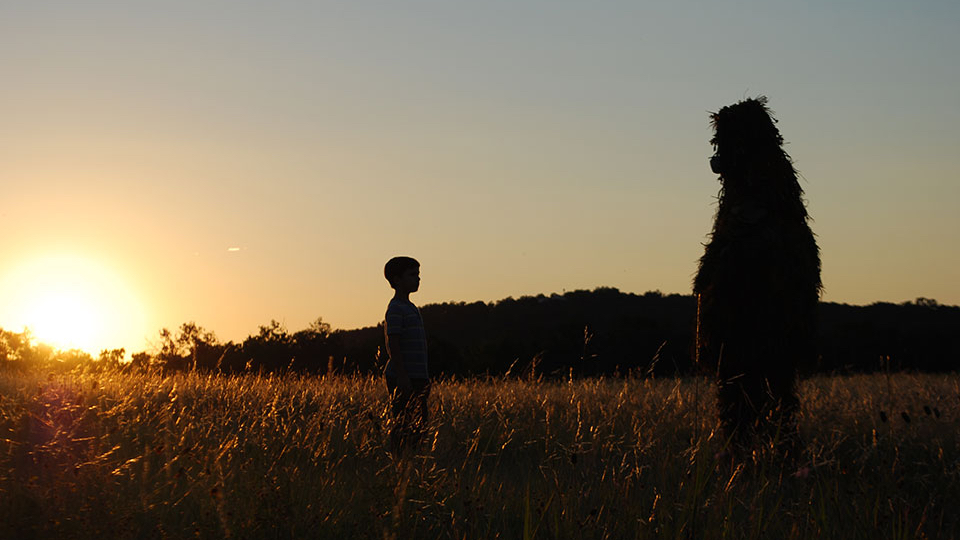 MFF17 has something for everyone! Bring the kiddos to our exciting line-up of family-friendly films and events hand-picked for audiences of all ages. In BILL NYE: SCIENCE GUY, Nye is on a journey to change the world! Once the host of a popular kids’ show, Nye has transformed himself into a leading voice against the forces that would deny the value of science. Nye not only is speaking out, he is leading by example, on a mission to launch a solar-powered satellite into the cosmos and advocating for the importance of research and discovery. BILL NYE: SCIENCE GUY is a urgent portrait of a scientist on a mission, taking on climate change deniers and creationists in the real world to create a more scientifically literate and engaged universe. Showing: May 6, 4:00pm at the Wellmont Theater. There will be a post-screening conversation between Bill Nye and Stephen Colbert.
Co-presented by Audible.
BUY TICKETS Good things come in small packages. Check out eleven wonderful short films that will surprise and delight the whole family: SHORTS: SHORTS FOR ALL AGES. Showing: May 6, 11:00am at the Clairidge Cinemas.
BUY TICKETS The Montclair Film Festival’s EMERGING FILMMAKER COMPETITION celebrates the work of filmmakers from our region who are in the 4th through 12th grades. These films, adjudicated by a jury of local film professionals, represent a wide range of styles and voices that showcase the diverse talents of young people who are using cinema to tell their stories. Categories include narrative, comedy, documentary, and experimental films. Awards will be given in each of these categories, as well as for films that make a social impact. This screening is open to the public, and all ages are welcome as we celebrate these outstanding films. Showing: April 29, 11:00am at the Wellmont Theater.
Co-presented by Partners for Health Foundation.
BUY TICKETS

Appropriate for all ages (in most cases) In INTO THE WHO KNOWS!, ten-year-old Thomas has an imaginary best friend named Felix the Fox. But Thomas’ parents want him to make “real friends,” so they send him to summer camp. He and Felix make a midnight escape into the forest of the Who Knows, to pursue a mythical being called the Totem. Micah Barber’s INTO THE WHO KNOWS! is a rare gem, a film that takes the rich, imaginative life of children seriously and turns it into a wonderful story of adventure and friendship. Showing: April 30, 11:00am at the Clairidge Cinemas. In Person: Director Micah Barber, Producer Brittney Shepherd.
Co-presented by Horizon Foundation for New Jersey.
BUY TICKETS In SUPERGIRL, Naomi Kutin seems like a typical Orthodox Jewish pre-teen from New Jersey, until she breaks a world record in the sport of powerlifting and turns into an international phenomenon. SUPERGIRL follows Naomi’s unique coming-of-age story as she fights to hold on to her title while navigating the perils of adolescence—from strict religious obligations to cyberbullying, and health issues that could jeopardize her future in powerlifting. What if she can no longer break world records? With her devoted family supporting her each step of the way, Naomi must find an inner strength to match her physical power. Showing: April 30, 5:30pm and May 1, 7:00pm at the Clairidge Cinemas. In Person: Director Jessie Auritt and Producer Justin Levy.
Playing with EVEREADY (9 min.)
BUY TICKETS