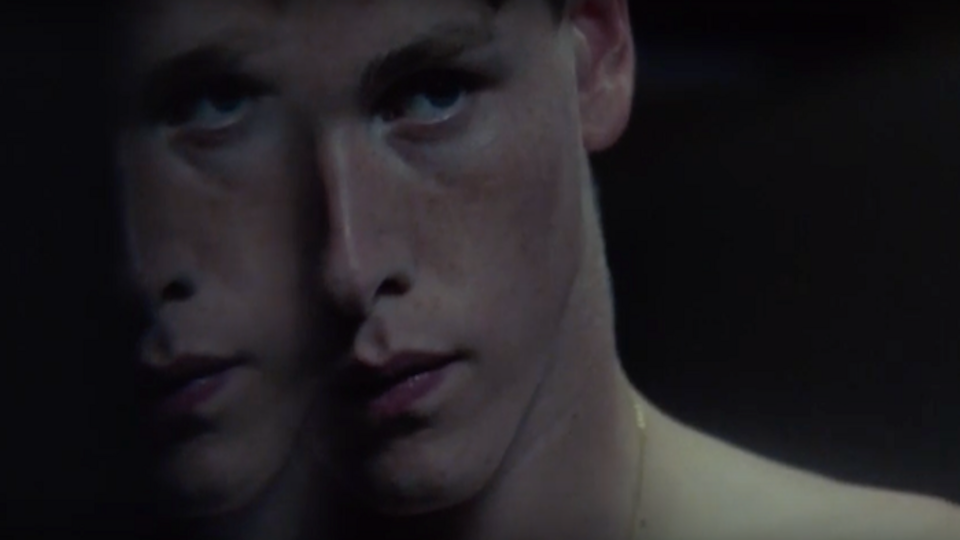 The 2017 Montclair Film Festival is proud to present audiences with a varied selection of films that explore inclusivity and the LGBTQ experience.

A top choice will be CHAVELA. Through its lyrical structure, CHAVELA takes viewers on an evocative, thought-provoking journey through the iconoclastic life of game-changing artist Chavela Vargas. Centered around never-before-seen interview footage of Chavela filmed 20 years before her death in 2012 and guided by the stories in Chavela’s songs, the film weaves an arresting portrait of a woman who dared to dress, speak, sing, and dream her unique life into being. Directors Catherine Gund and Daresha Kyi explore the myths and tales others have told about Chavela, as well as those she spread about herself, to create a provocative portrait of an unforgettable woman. In English and Spanish with English Subtitles. Showing: April 29, 2:15pm at the Bellevue Cinemas. In Person: Directors Catherine Gund and Daresha Kyi, Associate Producers Laura Pilloni and Laura Tatham. BUY TICKETS BEACH RATS, a coming of age film about Frankie (with an incredible performance by Harris Dickinson), a teenage boy, living on the streets of Brooklyn, and struggling to escape the confines of his working class home life. Spending his evenings at Coney Island with his friends and getting into trouble, he meets a potential new girlfriend, one who demands his respect. But Frankie has a secret, one that will ultimately force him to question his entire identity forever. Eliza Hittman follows up on her tremendous debut IT FELT LIKE LOVE with a fresh perspective on the roles we play. Showing: April 29, 8:00pm and April 30, 7:00pm at the Clairidge Cinemas. In Person: Director Eliza Hittman and Actors Harris Dickinson and Frank Hakaj (for the 4/29 screening only). BUY TICKETS In THE DEATH AND LIFE OF MARSHA P. JOHNSON, Oscar nominated filmmaker David France (HOW TO SURVIVE A PLAGUE) tells the gripping story of the beginning of the modern transgender movement. Sylvia has been called “the Rosa Parks of the modern transgender movement,” and Marsha, “the Bodhisattva of Christopher Street.” Together they formed the first transgender rights organization and started the enduring civil rights march for gender nonconforming people. But when tragedy strikes, the community’s demand for justice runs up against a system that seeks to deny them legitimacy. Showing: May 4, 7:00pm, at Cinema505, and May 7, 6:45pm, at Clairidge Cinema. BUY TICKETS THE UNTOLD TALES OF ARMISTEAD MAUPIN examines the life and work of one of the world’s most beloved storytellers, following his evolution from a conservative son of the Old South into a gay rights pioneer whose novels have inspired millions to claim their own truth. Jennifer Kroot’s documentary moves nimbly between playful and poignant and laugh-out-loud funny. With help from his friends (including Neil Gaiman, Laura Linney, Olympia Dukakis, Sir Ian McKellen, and Amy Tan), Maupin offers a disarmingly frank look at the journey that took him from the jungles of Vietnam to the front lines of the American culture war. Showing: May 6, 1:00pm at the Clairidge Cinemas. BUY TICKETS Directed by Udha Aditya, PRIA is a short-film drama that takes its audience to Indonesia as a closeted young man struggles against his impending arranged marriage. In Indonesian with English Subtitles. Showing: Saturday, April 29 at 12:30pm at the Bellevue Cinemas as part of SHORTS: STUDENT SHORTS. BUY TICKETS Finally, Director Yance Ford’s wrenching, unforgettable STRONG ISLAND examines the violent death of the filmmaker’s brother 25 years ago and the judicial system that allowed his killer to go free. Featuring intimate conversations with Ford’s family and revelatory confessional moments that articulate the profundity of the loss, STRONG ISLAND calls us to bear witness to the reality rather than the abstraction of injustice. It goes beyond the tropes of traditional nonfiction filmmaking by taking us into the homes of those left behind, into their profound crises of civic faith, and by interrogating racialized perception and the catastrophe left in its wake. Showing: May 6, 4:00pm and May 7, 1:45pm at the Clairidge Cinemas. In Person: Director Yance Ford.Carroll Bogert, President of The Marshall Project will moderate a Q&A with director Yance Ford after the Saturday, May 6th screening. BUY TICKETS