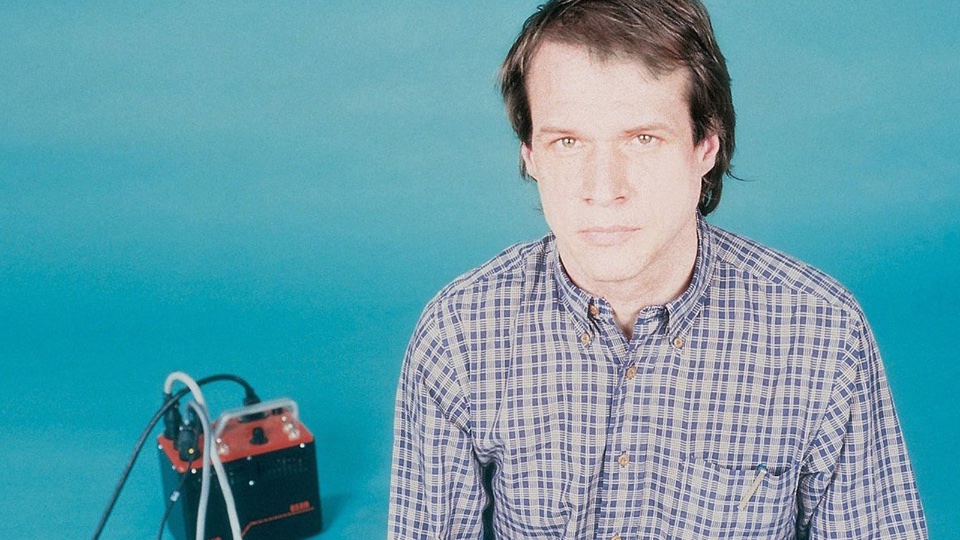 Director Matt Wolf etches out a biographical portrait of avant-garde musician, artist, and disco producer Arthur Russell, who died of AIDS at age 40 in 1992. Though Russell was a classically trained composer and cellist with an almost encyclopedic knowledge of indigenous Indian music, this performer quickly branched off in a more offbeat and unusual direction. The Oskaloosa, IA, native fixated on such counterculture icons as John Cage and Timothy Leary at an early age, then ran away from home during adolescence and joined a Frisco-based Buddhist group. Russell became acquainted and associated with poet Allen Ginsberg, then moved to New York City, where (like Cage) he established himself as a veritable fixture in the underground music scene and worked as the music director for The Kitchen. By the mid-’70s, Russell began producing prescient disco records in the pre-Gibb days, under colorful pseudonyms such as Indian Ocean and Loose Joints. Unfortunately, he never culled the devoted following that he deserved until about 15 years after his death.