Montclair Film today unveiled the 2020 Montclair Film Festival artwork. The festival’s artwork was designed by local artist Michael Hoeweler. The campaign was developed by Montclair Film Directors of Marketing Kelly Coogan Swanson and Lisa Ingersoll, and was created to illustrate the festival’s 2020 campaign, DISCOVER TOGETHER. 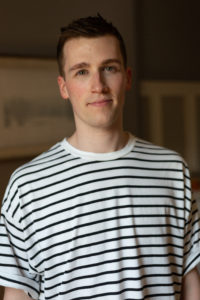 Hoeweler, whose work has appeared in a number of advertisements, magazines, newspapers and books, including the New York Times, Vanity Fair, and The Wall Street Journal, has been developing his practice as an illustrator over much of his life. His childhood knack for drawing became a passion that led him to study painting in high school at the School for Creative and Performing Arts in his hometown of Cincinnati, Ohio. He then moved to Baltimore, Maryland to attend the Maryland Institute College of Art, where he completed a BFA in Illustration in 2010. After having spent the last decade in New York City, Hoeweler and his partner moved to Bloomfield last year,
where he currently lives and works.

“Montclair Film’s mission to connect the community with film and filmmakers, as well as their commitments to equity and inclusion,
were what catalyzed the idea for this illustration — to create a piece that shows the community heading to and from film screenings, together. It was a perfect opportunity to present Montclair with a sort of mirror, so that the community could see themselves reflected within the art as active participants in the festival,” said Hoeweler. “I also wanted the illustration to act as a herald of good will, envisioning a communal sense of unity. It speaks to the betterment possible when we recognize and appreciate the nexus of both our diversity and shared experiences. The swirling strands of flowers native to New Jersey that encircle and unite the figures are a symbolic nod to that connectedness and growth as well.” 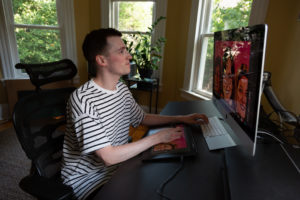 The 2020 Montclair Film Festival takes place May 1-10, 2020 in Montclair, NJ. The complete festival program will be announced on Friday, April 3, with Member tickets available beginning at 10:00 am, Monday, April 6, at montclairfilm.org. Public tickets will be available at 10:00 AM on Wednesday, April 8. Social media will feature the hashtag #MFF20 for use in posting about and following festival activity. 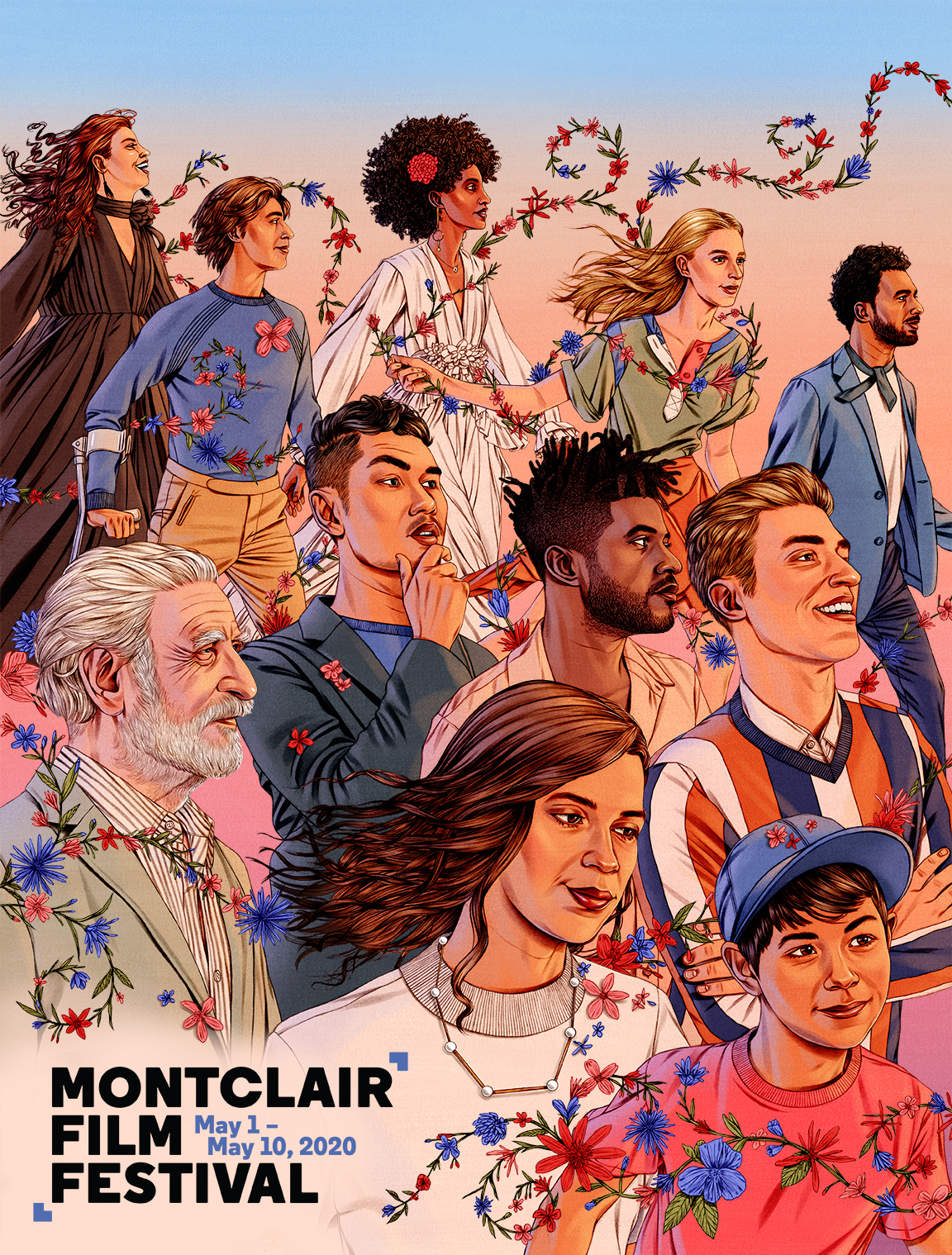