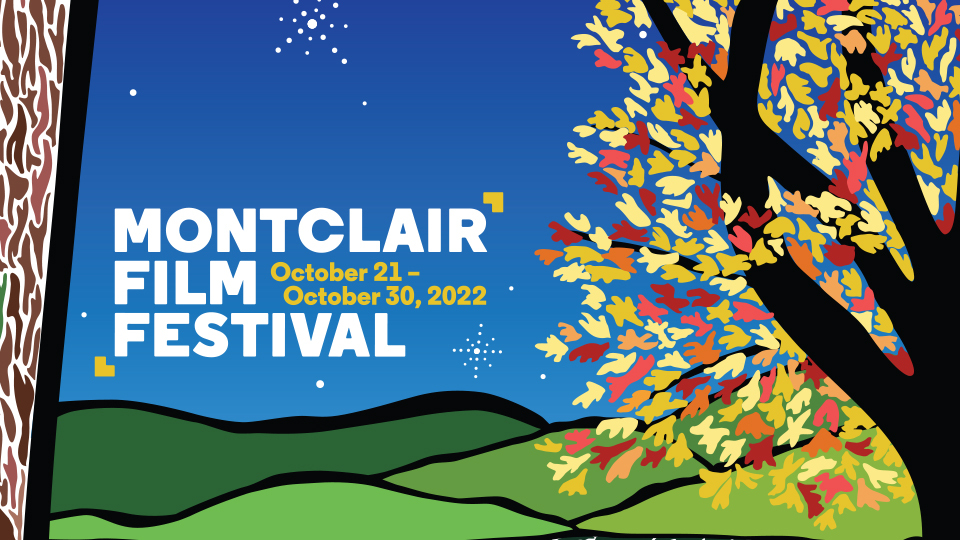 Montclair Film today revealed the artwork for this year’s Montclair Film Festival. The design, created by Montclair-artist Tracey Diamond, reflects the vibrancy and excitement of the fall festival. Tracey’s artistic style uses patterns and shapes to create a fall landscape. “Her artwork was a beautiful representation of this year’s theme ‘Embrace Your Curiosity’.  Much like the festival itself, the art includes many interesting, individual components that make up the bigger picture. There’s something different to see every time you look at it.”, remarked Montclair Film’s Artistic Director Tom Hall. 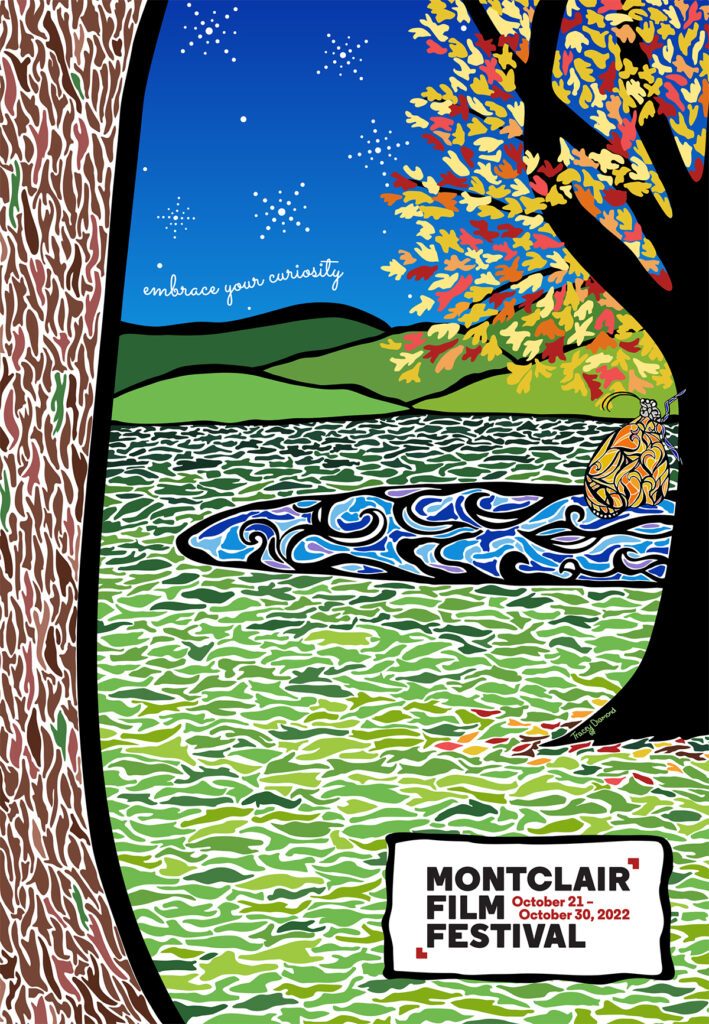 A Montclair resident for 13 years, Tracey and her kids have been big fans of the Montclair Film Festival since it’s start. “Over the years, we have gone to so many festival events that have shaped the excitement of that time of the year for us. Where else can you be front row to see people who have inspired you in various ways like Dan Reynolds, Tyler Glenn and Ben Stiller? Dave Matthews, Jon Stewart, Norman Reedus, Bo Burnham, Mindy Kaling, Ice-T, Gilbert Gottfried, … it’s amazing how many people come to town and share their work and passion projects plus how much it inspires people in the audience to pursue their own dreams – including myself as an artist and writer.”, said Tracey.

“I have dreamt for years of bringing my world as an artist into the space of film, animation, music, and books. There have been steppingstones along the
way on that journey that I am so grateful for and being asked to be this year’s festival artist I can say 1000% is a dream come true experience. I hope you enjoy this year’s festival art as much as I have in creating my idea of embracing curiosity and setting it free into the world.”

The 11th annual Montclair Film Festival will take place October 21-30, 2022. The full festival schedule will be announced in late September. Tickets go on sale to Members on October 3 and to the General Public on October 7.