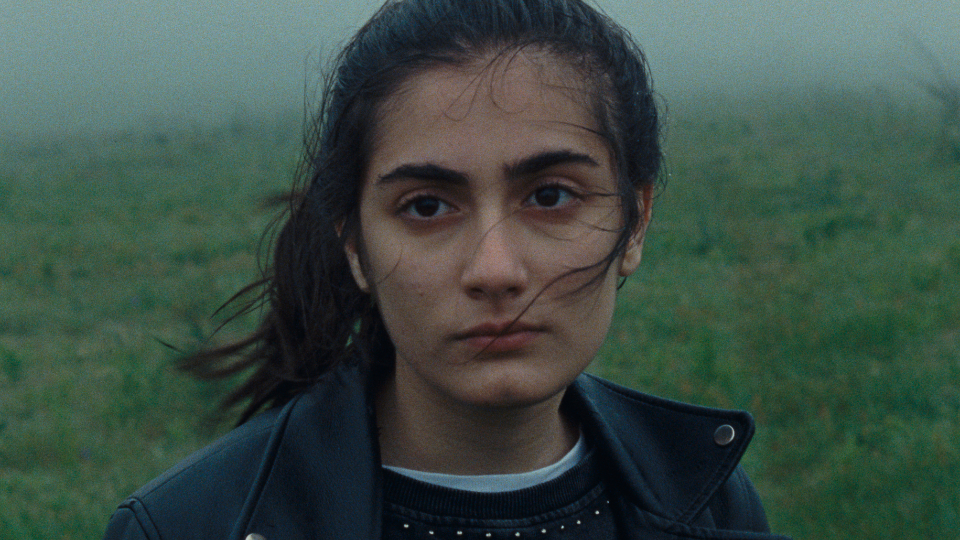 In Jonas Carpignano’s stunning A CHIARA, the Guerrasio family gathers to celebrate Claudio and Carmela’s oldest daughter’s 18th birthday. But when the party’s over and morning arrives, everything changes for the family; Claudio disappears, leaving the family to confront the reality of the life they have built together. 16-year-old Chiara decides to investigate the story of her father’s unexpected absence, and as she gets closer to the truth, confronts a world that has always been there, just below the surface, forcing her to decide what kind of future she wants for herself.