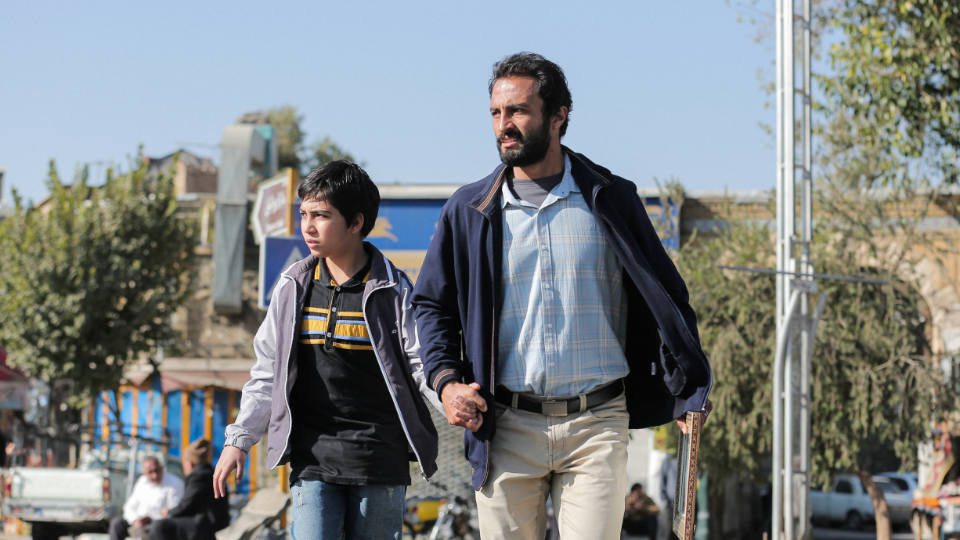 Celebrated filmmaker Asghar Farhadi (A SEPARATION, THE SALESMAN)’s latest film follows Rahim (Amir Jadidi) who is separated from his wife and child and imprisoned due to an unpaid debt. When he is granted two days of leave from prison, Rahim attempts to turn his life around, but instead spirals even deeper into despair, weaving a seemingly inescapable web of deceit. A HERO (winner of the Cannes 2021 Grand Prix) is an intricate tale of human morality, exploring the fragility of justice and how even the sincerest of intentions can somehow lead to tragedy.