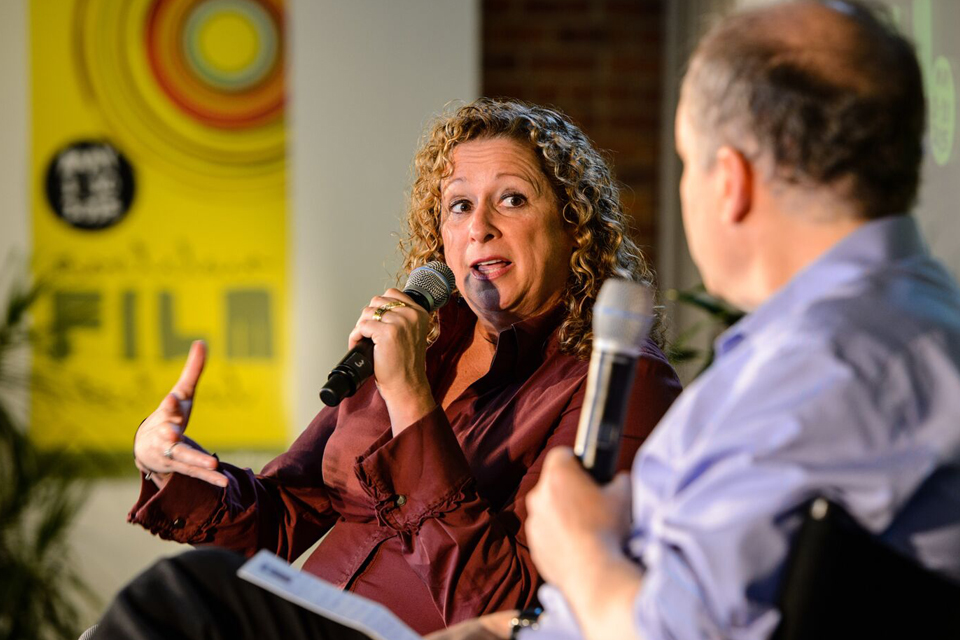 As a filmmaker and an activist, Abigail Disney is known for much more than her family name. In their conversation, author Jonathan Alter asks Disney about her background, her first documentary film “Pray the Devil Back to Hell” (2008) and her most recent one “Armor of Light” (2015). Evangelical minister Robert Schenck, a main character in “Armor of Light”, also joins their discussion.

Recorded Saturday, May 9, 2015 at Audible Lounge

In Conversation is presented by