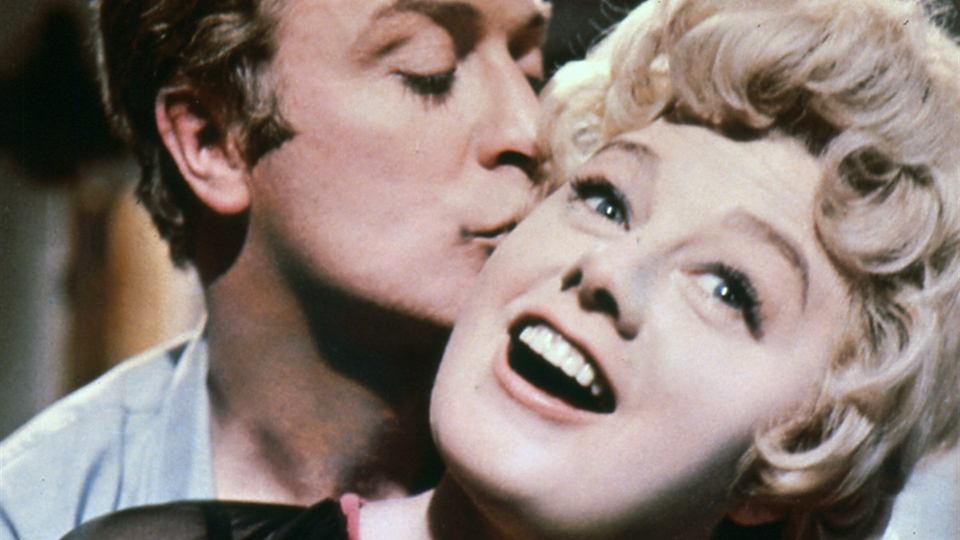 Set in postwar London, ALFIE features Michael Caine as a chauffeur bent on promiscuity. After impregnating his girlfriend he takes off on vacation. He continues his life of womanizing, but he can’t hide forever. A misfortune strikes and Alfie is forced to face the product of his ways.