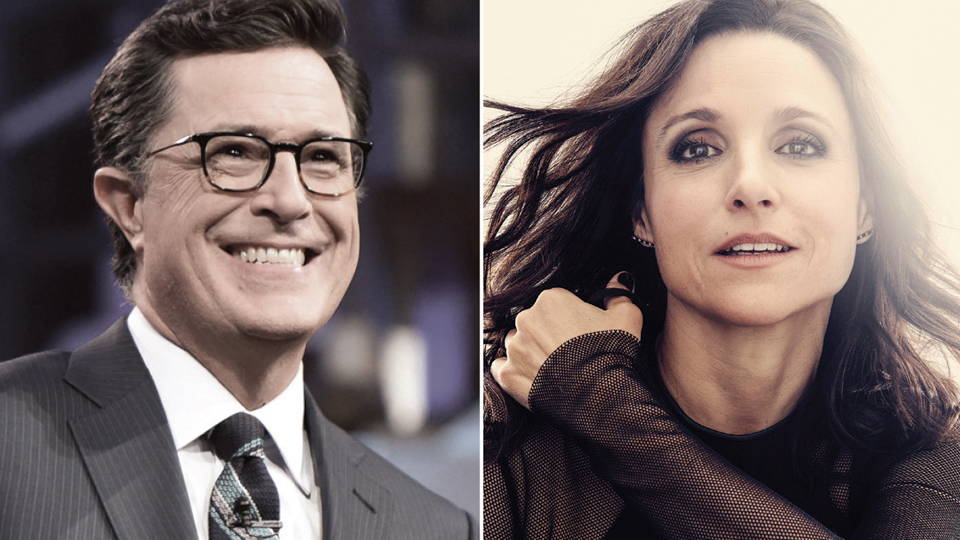 Tickets begin at $79.50 and will go on sale Monday, September 16 at 10:00 AM to Montclair Film members. American Express members will receive pre-sale access on Wednesday, September 18 at 10:00 AM, with public ticket sales beginning on Friday, September 20 at 10:00 AM. Public tickets will be available by telephone at 1-888-GO-NJPAC (1-888-466-5722), at the NJPAC Box Office at One Center Street in downtown Newark, and online at www.njpac.org and ticketmaster.com.

Montclair Film is partnering with Charitybuzz for a special auction for this event. The winner and three guests will enjoy a table for four (4) at the pre-show VIP reception, a backstage meet and greet and photo with Stephen and Julia, box seats for the live event, the opportunity to ask the first question from the stage during the Q+A portion of the show, and VIP tickets for four (4) to attend The Late Night Show with Stephen Colbert to be scheduled at the winner’s convenience. Visit CharityBuzz.com for full details.

All proceeds from this special evening will benefit Montclair Film, a 501(c)3 non-profit arts organization that hosts the annual Montclair Film Festival (May 1-10, 2020), as well as year-round film education, cinema, and community programs that reach over 43,000 patrons a year.

This event is made possible with the generous support of 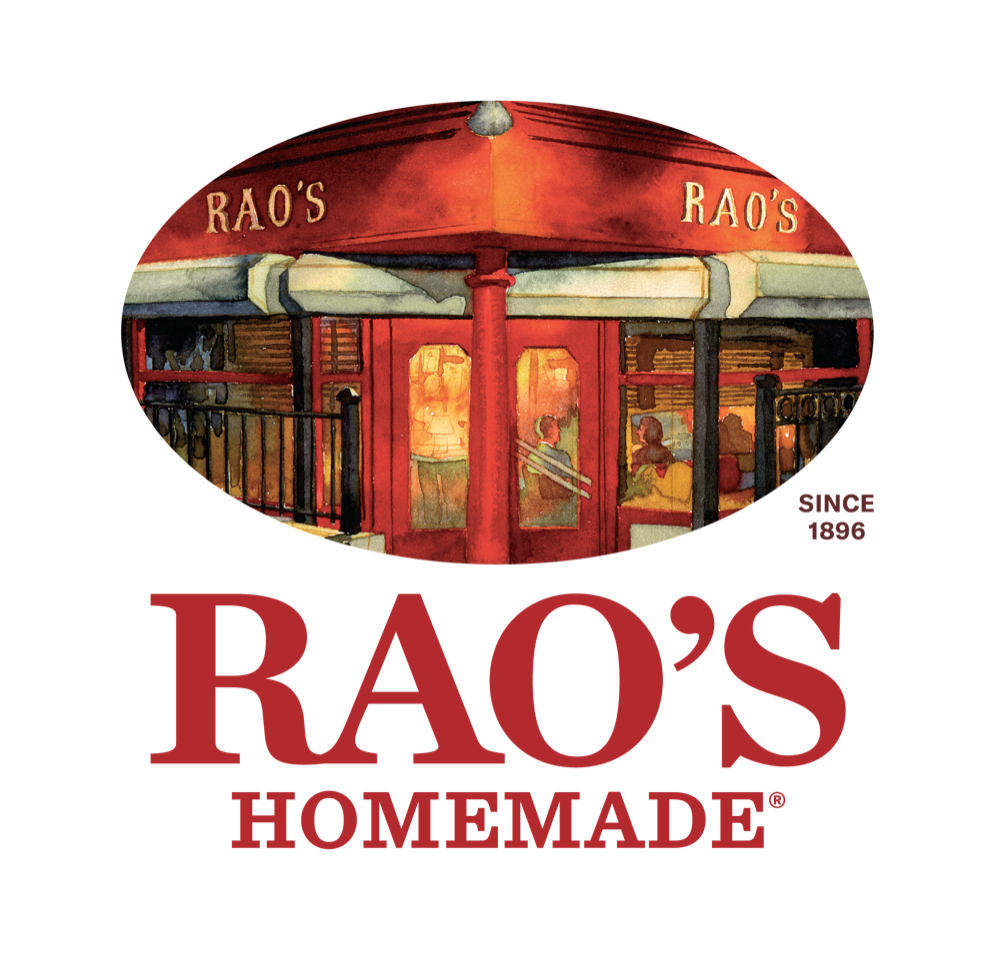