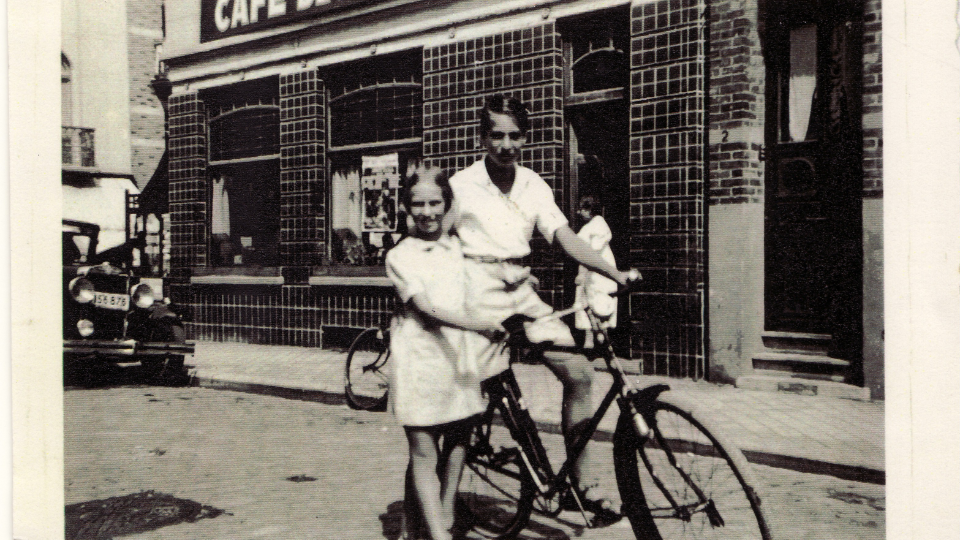 On a train to Auschwitz, 17-year-old Heinz Geiringer told his sister Eva that he hid the paintings and poetry he created during his time in hiding beneath the attic floorboards. Heinz made Eva promise if he should die in the camps, she would retrieve the artwork. Today, his story sits in the shadow of the better-known DIARY OF ANNE FRANK. After the war, Eva became the posthumous stepsister of Anne when her mother married Anne’s father. While the world knows Anne’s story, this film introduces Heinz, his artistry, and his sister’s efforts to find and share his remarkable legacy.