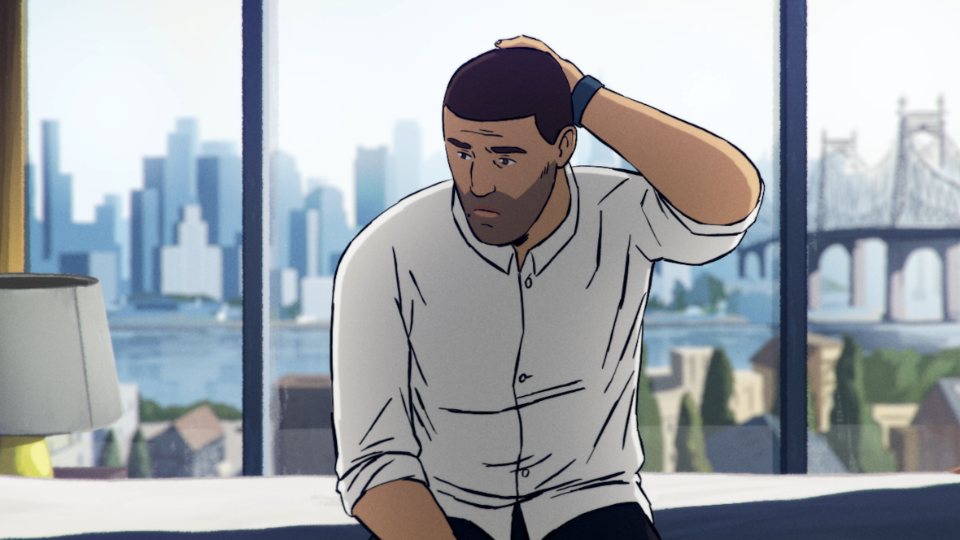 MONDAY’S 8:00PM SCREENING HAS BEEN RESCHEDULED FOR TUESDAY, OCTOBER 26 AT 8:00PM

Told through a mix of animation and archival footage in order to protect the anonymity of the protagonist, FLEE follows Amin, an Afghan refugee who recounts how he escaped his native country as a teen, his years-long perilous journey through multiple countries, and his constant pursuit of a place in which he could freely explore his identity and feel a sense of belonging. Now on the verge of marriage, Amin decides to reveal his hidden past for the first time, which threatens to ruin the life he has built for himself outside of Afghanistan.