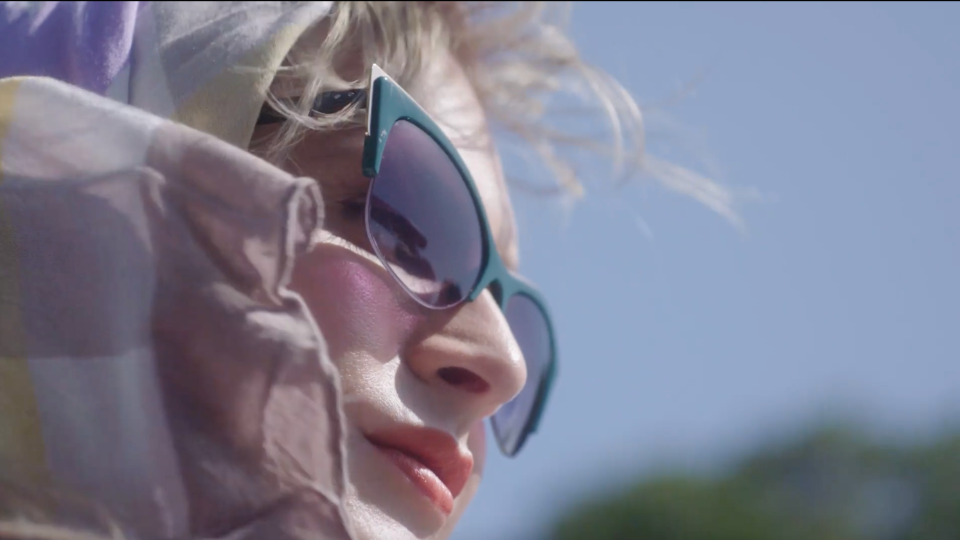 After discovering case files from a 1950s gender clinic, a cast of trans actors take us back in time, turning the talk show format inside out to confront the legacy of a young trans woman who was forced to choose between honesty and access to gender affirming care. An act of cinematic defiance, Chase Joynt’s FRAMING AGNES is an act of reclamation, an historical excavation of trans identity that continues to resonate all these years later while breathing new life into six previously unknown stories from the archives of the UCLA Gender Clinic in the 1950s.