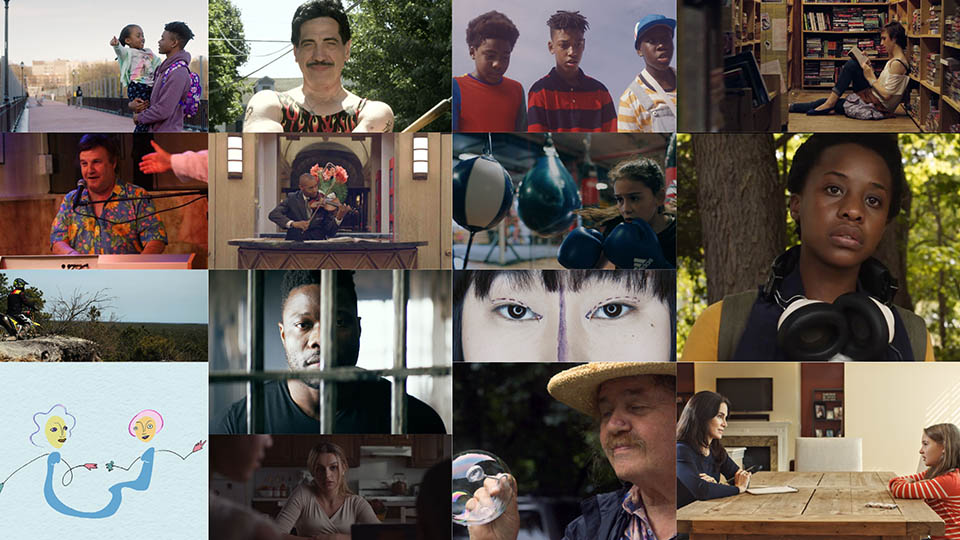 NJ PBS, New Jersey’s public television network, and Montclair Film, New Jersey’s leading film non-profit, today announced their collaboration on FRONT ROW FESTIVAL, a new, six-week television series featuring independent films created by local filmmakers from New Jersey and surrounding areas. The weekly series will air Thursdays at 10 p.m., September 9 through October 14 on NJ PBS.
Hour-long episodes of FRONT ROW FESTIVAL will feature either a full-length documentary or a collection of short films and conversations with the filmmakers, bringing audiences behind the screen to discover the art of filmmaking from an exciting, diverse group of artists.
“We are delighted to be working with Montclair Film to launch our first season of what promises to be an entertaining series that brings the film festival experience into homes across New Jersey,” said FRONT ROW FESTIVAL Series Producer, Susie Hernandez. “It’s an exciting way to make the arts accessible to all in a way that only public television can.”
“We’re incredibly proud to be partnering with NJ PBS on their exciting new series,” said Montclair Film Executive Director Tom Hall. “FRONT ROW FESTIVAL brings the work of filmmakers and subjects to public television audiences throughout New Jersey, and we are thrilled to be able to showcase these wonderful films on NJ PBS.”
FRONT ROW FESTIVAL is a NJ PBS production. The full FRONT ROW FESTIVAL episode schedule is as follows:
September 9: EXPLORING LIFE WITH EMILY HUBLEY
A compilation of animated shorts directed by Emily Hubley:
September 16: COMING INTO YOUR OWN
September 23: THE MOMENT THAT CHANGED EVERYTHING
September 30: STORIES FROM THE HEART
October 7: LARGER THAN LIFE
October 14, 2021: PINE MUD