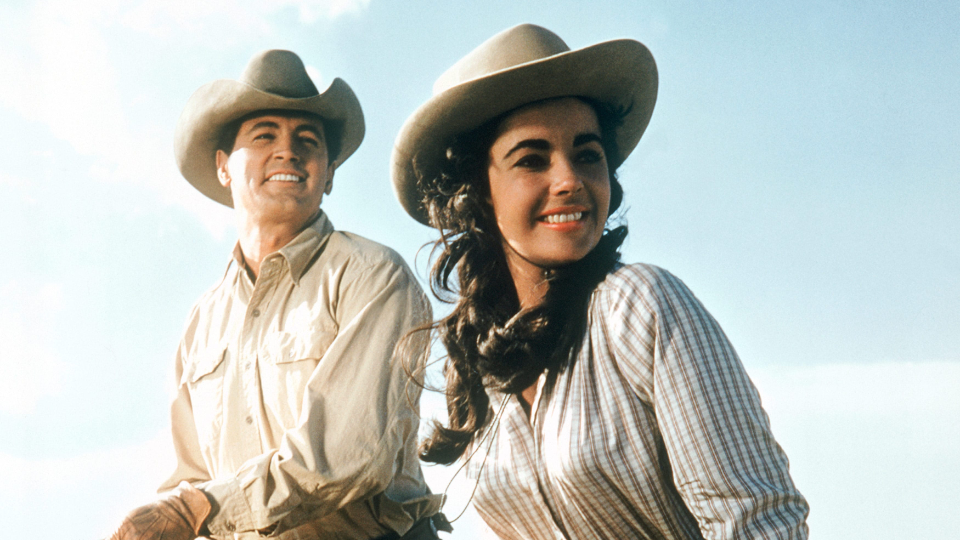 One of the classic films about the 20th century transformation of the American West, George Stevens’ GIANT is a towering achievement in filmmaking. The story of the Benedict family and the profound impact of unforeseen changes to their way of life, GIANT features incredible performances from Elizabeth Taylor, Rock Hudson, and James Dean in his final role.

Montclair Film is proud to partner once again with The Film Foundation to bring classic film to our program, and to share the 4K restoration of George Stevens’ unforgettable epic GIANT on the big screen!

Restored by Warner Bros. in collaboration with The Film Foundation. Special thanks to George Stevens Jr., Martin Scorsese, and Steven Spielberg.