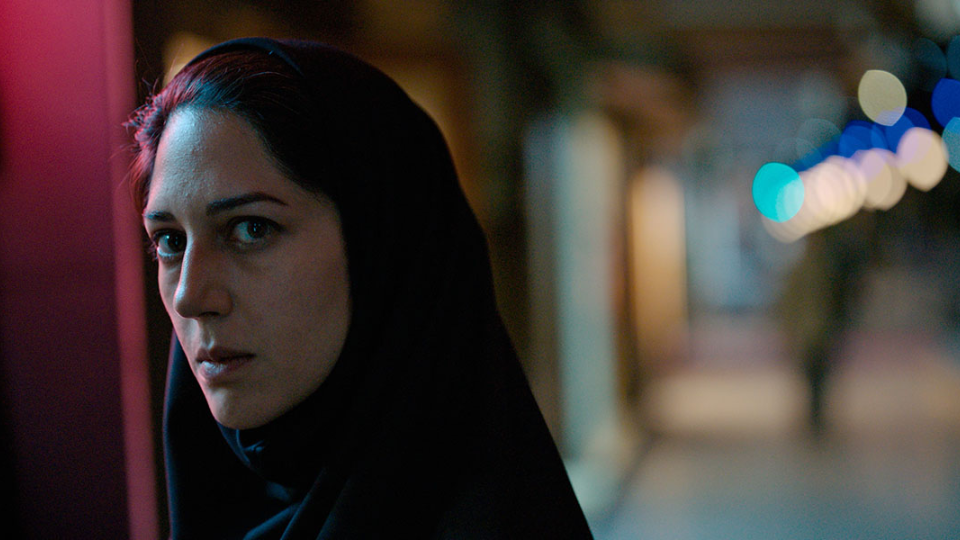 In Ali Abbasi’s dark thriller HOLY SPIDER, Rahimi (Zar Amir Ebrahimi, who won an award at Cannes for her performance) is a journalist who must descend into the dark underbelly of the Iranian holy city of Mashhad to investigate the serial killings of sex workers by the so called “Spider Killer”, who believes he is cleansing the streets of sinners. But how to catch a killer when society refuses to humanize his victims? Based on the true story of the 2000-01 Iranian killing spree that took the lives of sixteen women, HOLY SPIDER is an unforgettable powerhouse of a thriller.

In Persian with English subtitles.