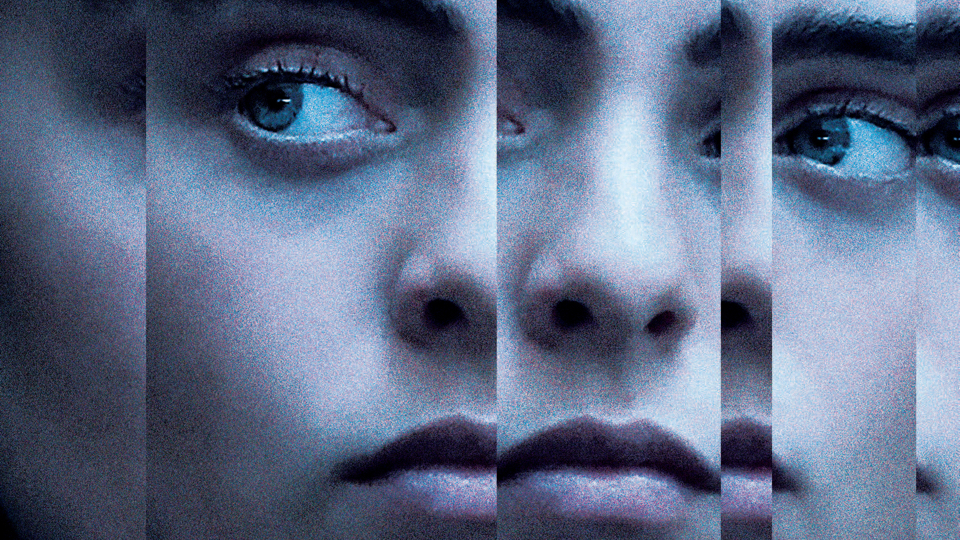 The nation was rocked in July of 2014 by the suicide of a Massachusetts teen named Conrad Roy. Roy, seeking support from his girlfriend Michelle Carter, was instead urged by her through phone calls and text messages to follow through on his suicidal thoughts. But when Carter was arrested and charged with manslaughter for her role in his death, profound questions were raised about the nature of free speech and her culpability in the case. I LOVE YOU, NOW DIE is the latest incendiary true crime tale from director Erin Lee Carr.