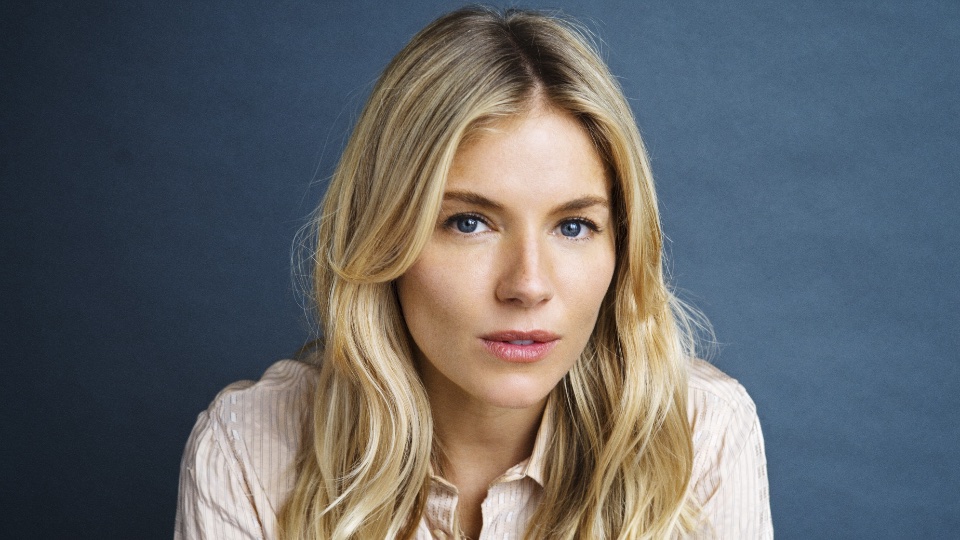 Closed captions are available for this conversation.  For a full list of captioned programs, please click here.