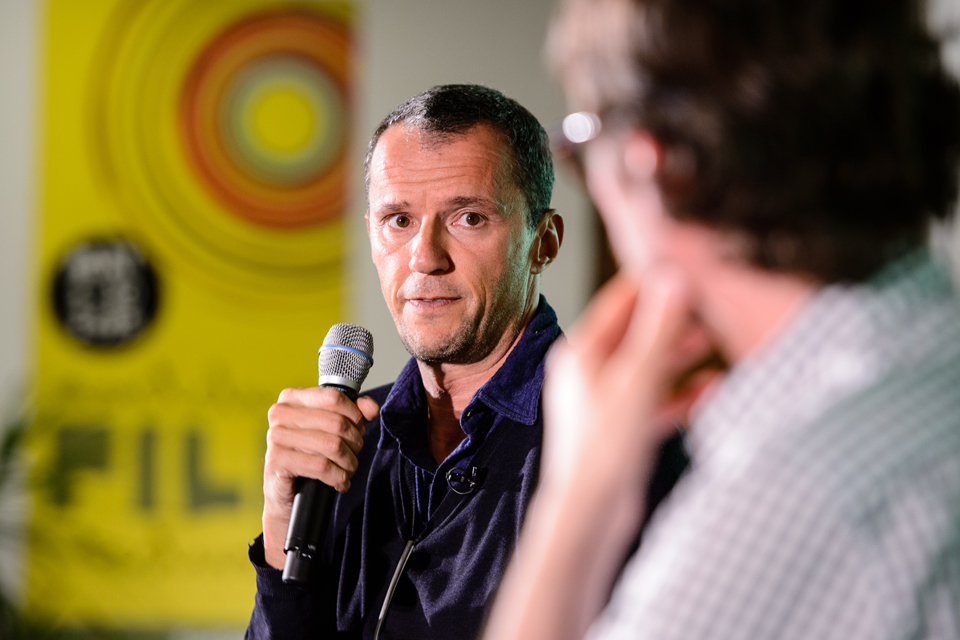 Producer John Battsek talks about documentary filmmaking with David Nugent of the Hamptons International Film Festival. Battsek reflects on the contemporary documentary field and his role as a producer. He also speaks about creating his first films and one of his most recent pieces, “Listen to Me Marlon”.

Recorded Wednesday, May 4th at Audible Listening Lounge
In Conversation is presented by