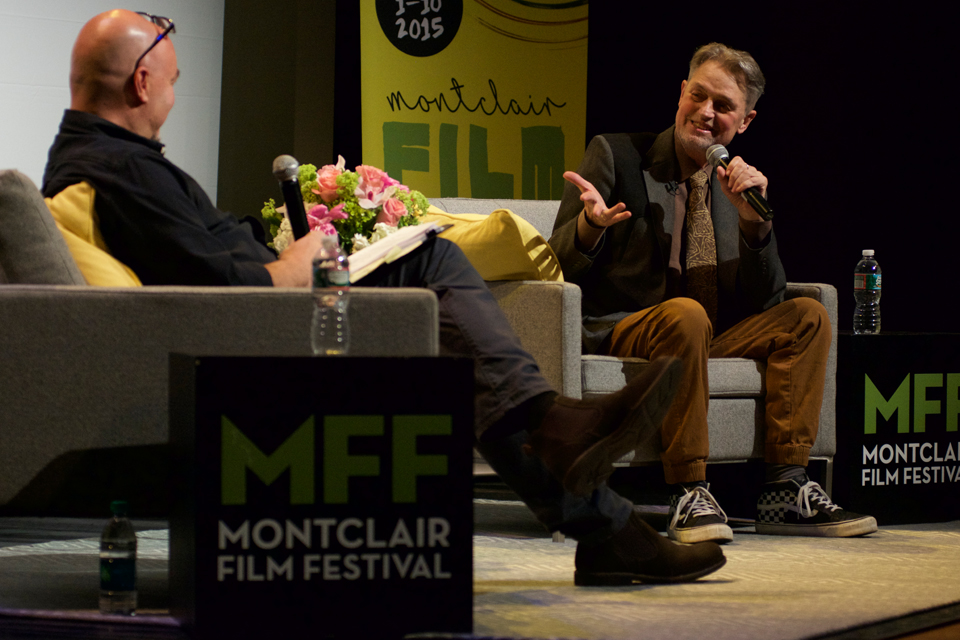 Oscar-winning filmmaker Jonathan Demme is a triple-threat: director, writer and producer. Among the highlights of his wide-ranging film career are “The Silence of the Lambs” (1991), “Philadelphia” (1993) and The Talking Heads concert film “Stop Making Sense” (1984). Joel Stillerman, AMC’s president of programming and development, talked with Demme about his lucky breaks, his evolution as a filmmaker, and his love of filmed music.

Recorded Sunday, May 9, 2015 at Wellmont Theatre
In Conversation is presented by